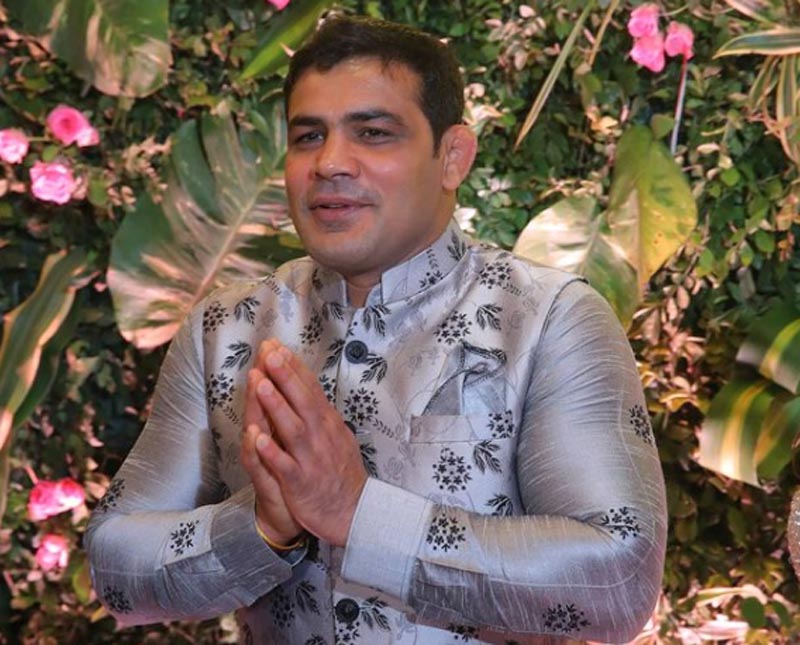 New Delhi/UNI: A Delhi court on Friday extended the judicial custody of Olympic medallist wrestler Sushil Kumar till June 25, in connection with the alleged murder of a young wrestler.

Last month, a Delhi Court had refused to grant anticipatory bail to the wrestler in the murder case.

On Wednesday, his application seeking special food and supplements in the prison was also dismissed by a court.

Sushil, who is facing charges of murder, culpable homicide, and kidnapping is currently lodged in Delhi's Mandoli jail.

Sushil Kumar and his associates allegedly assaulted wrestler Sagar Dhankar and two of his friends at Chhatrasal Stadium on the intervening night of May 4-5 over a property dispute.

The 23-year-old succumbed to the injuries later.

In a video which is also a piece of evidence, Sushil and his associates could be seen beating the youth with sticks.According to Delhi police, Sushil is the 'main culprit and mastermind.'