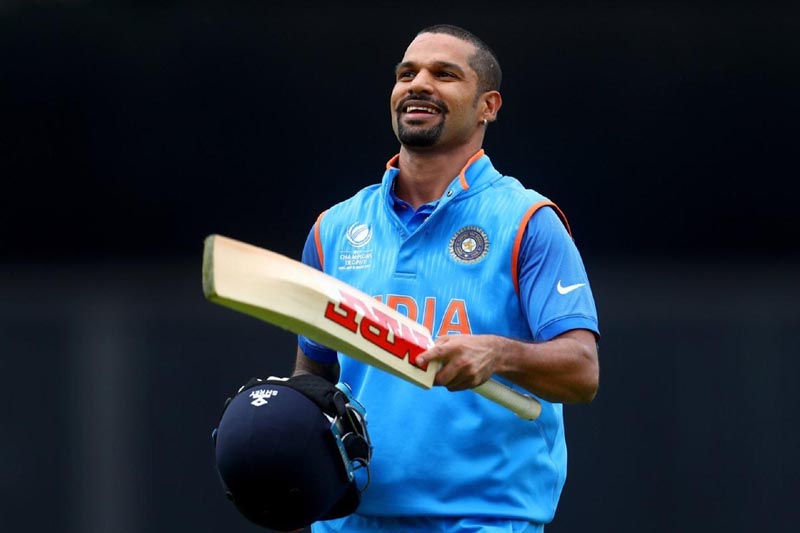 New Delhi:  Opener Shikhar Dhawan was on Thursday named as captain of the Indian cricket team that will travel to Sri Lanka to play three ODIs and three T20Is next month.

Pacer Bhuvneshwar Kumar was named Dhawan's deputy for the limited-overs tour, that will begin on July 13 and conclude on July 25 at the R Premadasa International Cricket Stadium, Colombo.

With several white-ball regulars including captain Virat Kohli away with Test squad in England at the same time, the BCCI has rewarded several domestic performers with an India call-up.

Karnataka opener Devdutt Padikkal, who has been in rollicking form in white-ball cricket in the domestic circuit as well as the IPL, were picked in the squad. Maharashtra and CSK opener Ruturaj Gaikwad also made the cut.

Meanwhile, Prithvi Shaw, who top-scored for Mumbai with a whopping 827 run-tally to lead his team to a Vijay Hazare Trophy triumph earlier this year, made a comeback to the Indian team.

Among the bowlers, the young Chetan Sakariya found a berth on the basis of his impressive performances in the now-suspended IPL 2021 earlier this year.

Krishnappa Gowtham, the experienced Karnataka spinner, who fetched big amount at the IPL auction this year was also picked.