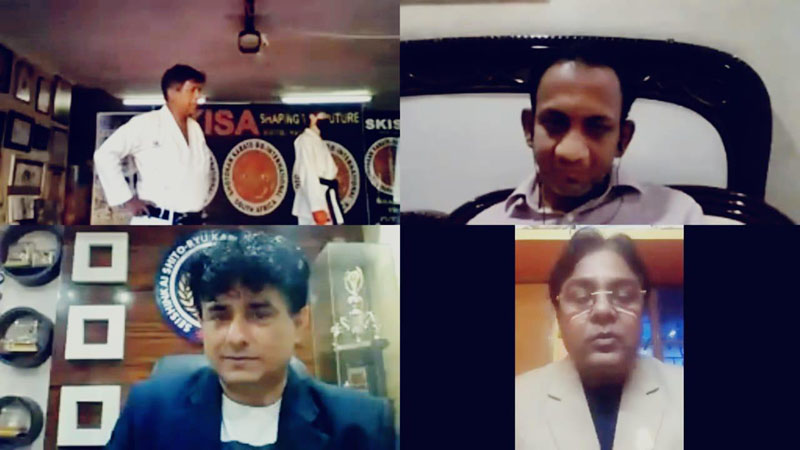 Kolkata/IBNS: Karate Association of Bengal recently organised a webinar to help coaches and players from West Bengal to upskill their knowledge of the game.

Sensei Brando Pillay is the licensed Coach of the WKF and head of Technical Convenor of Karate South Africa.

Hanshi Sonny Pillay appreciated the hard work and efforts of Hanshi Premjit Sen, who has been instrumental in taking initiatives for the betterment of the players and coaches of West Bengal through the pandemic.

He dedicated the webinar to all the people the world lost during the pandemic and to those who are still fighting it. 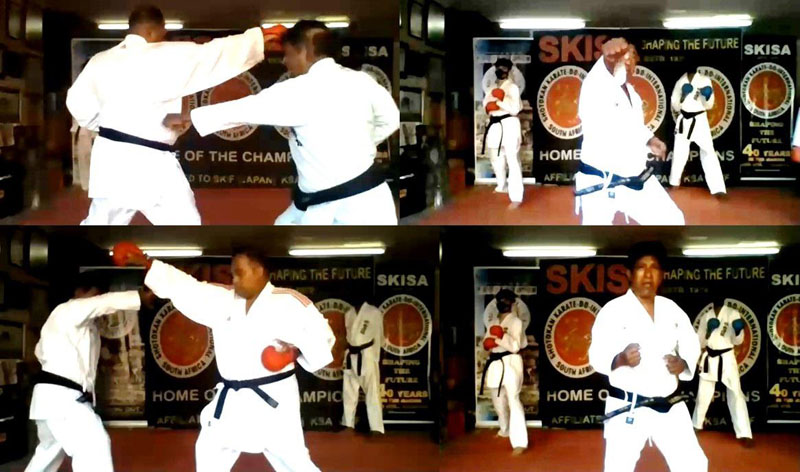 He reminded everyone of Nelson Mandela’s quote, where South Africa’s Father of the Nation had said that ‘sports have the power to unite nations’.

According to the organisers, around 200 players and coaches from different districts of West Bengal participated in the webinar, and no participation fee was charged.

Sensei Vijay Tewari appealed to everyone to be safe and careful during the pandemic and also urged the players and coaches to enhance their knowledge by practicing karate and learn from senior karatekas whenever possible.

The Vote of Thanks was given by Kyoshi Joydeb Mondal (General Secretary of KAB.

The Karate Association of Bengal has plans to hold similar webinars in the future too.