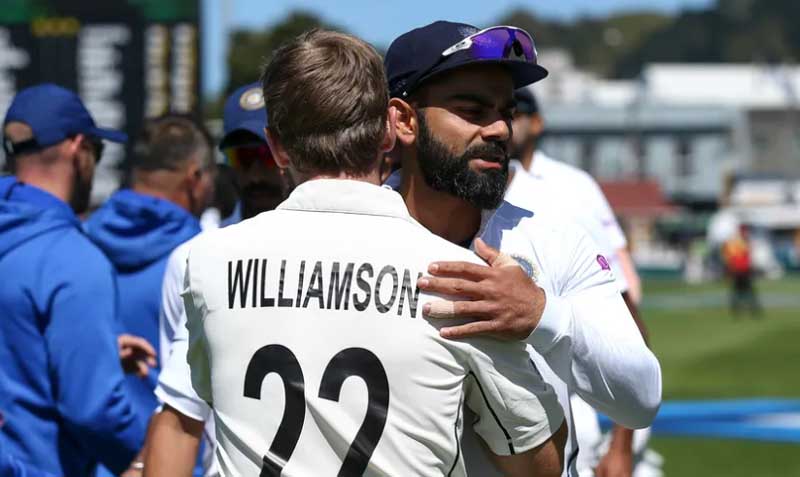 World Test Championship: India to arrive in UK on June 3, stay in managed isolation before final

Dubai/UNI: The Indian cricket team, who are currently undergoing isolation in Mumbai, will arrive in the UK on June 3 and stay in 'managed isolation' before playing the World Test Championship final against New Zealand, the ICC announced on Saturday.

The ICC confirmed the logistics for India's arrival after the UK government exempted the World Test Championship final from its Health Protection Regulations.

The final of the ICC World Test Championship between world's top two Test teams will be staged in a bio-secure environment at the Hampshire Bowl in Southampton from June 18-22.

''As per the bio-safety protocols established for the event, in line with UK government and Public Health England requirements, the Indian Men’s team will arrive in the UK on 3 June 2021 via a charter flight and carrying evidence of a negative PCR Test,'' the world body said in a statement.

''Prior to travelling, the party will have spent 14 days in a bio-secure environment in India during which regular testing will have taken place,'' it added.

Upon landing, the Indian team will proceed directly to the on-site hotel at the Hampshire Bowl where they will be tested again before commencing a period of managed isolation. Regular tests will be conducted during the period of isolation.
Players’ activity will be allowed in a gradually increasing manner after each round of negative testing, moving from exercise in isolation to small group and then larger squad activity, whilst always remaining within the bio-secure venue.

Meanwhile, the New Zealand team are already in the UK ahead of their bilateral series against England.

The team will transition from the ECB bio-secure environment into the World Test Championship Final bubble on June 15 and will be subject to regular testing prior to and post arrival in Southampton.