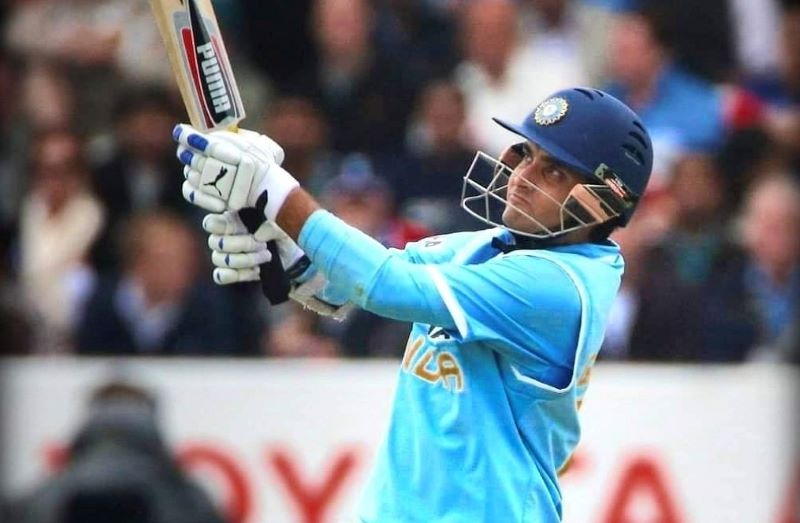 Wish I can do this for next 3 lives: Sourav Ganguly on playing cricket

Kolkata/IBNS: Indian cricket board chief Sourav Ganguly has perhaps turned emotional and nostalgic going through one of the pictures from his playing days.

Ganguly, a former Indian cricket captain, has recently shared a picture on Instagram where the southpaw can be seen smacking a ball out of the park.

The picture dates back to a series in 2007 after Ganguly made a strong comeback to the cricket field following an unceremonious drop.

"Wish I can do this for the next 3 lives," he said in the caption.

After retiring from international cricket in 2008, Ganguly continued to play for a cash-rich T20 tournament, Indian Premier League (IPL), till 2012.

Though he was never seen with his bat in any official match since then, the man, who led India to 2003 World Cup Final, held various posts in cricket administration.

Ganguly, a former Cricket Association of Bengal (CAB) president, took charge of the Board of Control for Cricket in India (BCCI) in 2019.