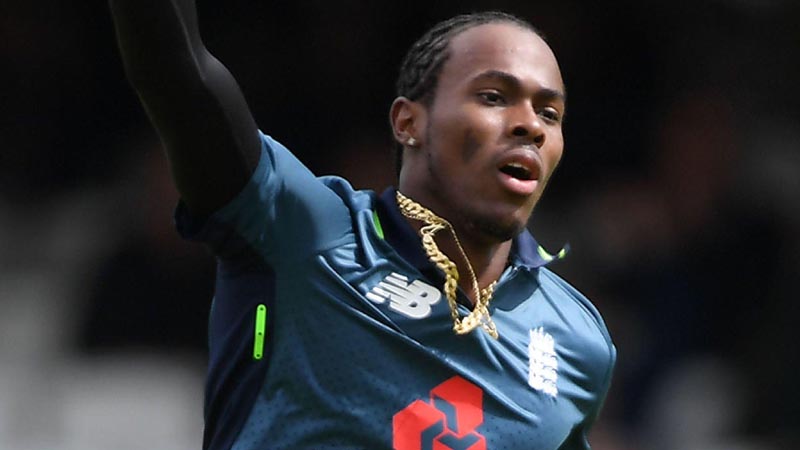 London/UNI: England fast bowler Jofra Archer has been ruled out of two-Test series against New Zealand, starting next month.

Archer, who returned to action for Sussex in the County Championship against Kent this week at Hove, only bowled five overs in Kent’s second innings.

He was suffering from pain in his right elbow when bowling and was unable to bowl in the final two days of the match.

'The England and Sussex medical teams will now seek guidance, and Archer will see a medical consultant later this week to determine the next course of action on the management of his elbow,' the England and Wales Cricket Board (ECB) said in a statement on Sunday.

The pacer has had persistent trouble with his right elbow since a stress fracture in the joint ended his involvement in a tour of South Africa early last year.

He returned from the injury in mid-2020 but required a cortisone injection when pain resurfaced during the recent tour of India. He later needed surgery on his right middle finger for unrelated reasons and missed the IPL to recover from finger and elbow issues.

England will be hoping the latest injury is not too major a setback, with the quick shaping as a key man at this year's ICC T20 World Cup and the Ashes in the Australian summer.