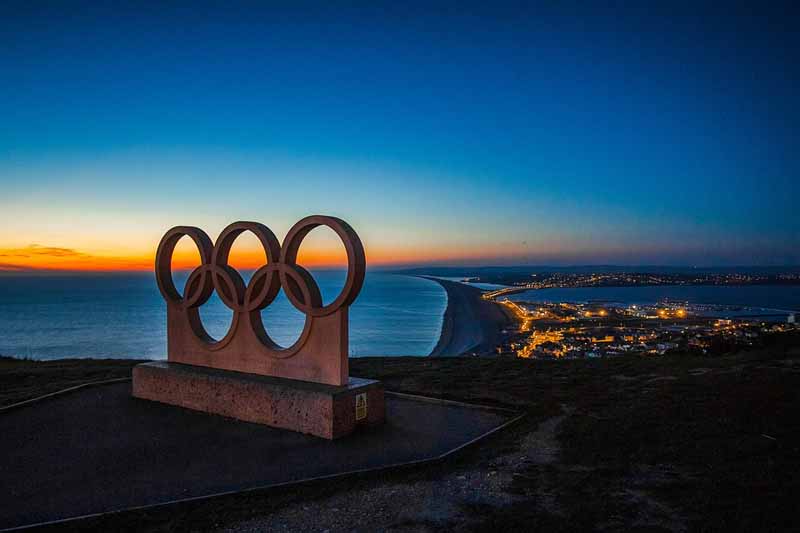 Over half of Japanese want Tokyo Olympics canceled: Survey

Tokyo/Sputnik: Nearly 60% of Japanese citizens are in favor of canceling the Tokyo-hosted Olympic and Paralympic Games this summer over COVID-19, a public opinion poll by Japan's Kyodo news agency showed on Sunday.

Only 12.6% of respondents spoke in favor of holding the Games, but with a limited number of spectators, while 25.2% preferred stands completely empty.

A similar Kyodo poll from May 7-9 had 59% of respondents speak in favor of canceling the Olympics.

The fresh survey was conducted from May 15-16. Information on the sample size and the margin of error was not released. It is noted that this time respondents were not given the option to say that the government "should move the event."

The Japanese public is largely opposed to hosting the Olympic Games this summer due to low vaccination rates, a surge in the number of new COVID-19 cases and shortages of hospital beds.

In Osaka, one of the most affected cities, with the infection rate from 800-1000 people per day, hospitals have been unable to accommodate all patients in serious or moderate conditions. Over the past several weeks, more than 90% of all 356 hospital beds available in COVID-19 intensive care units have been constantly occupied. Mortality rates grew, too.

Despite public opposition, Tokyo held a ceremony on Sunday to mark the 100-day countdown to the start of the Paralympic Games, during which the organizers advocated "successful and safe games."

The Summer Olympics in Tokyo, initially scheduled for 2020, were postponed for a year due to the outbreak of the coronavirus pandemic. The games are scheduled to take place from July 23 to August 8 and feature the largest number of athletic disciplines, 33, and categories, 339.