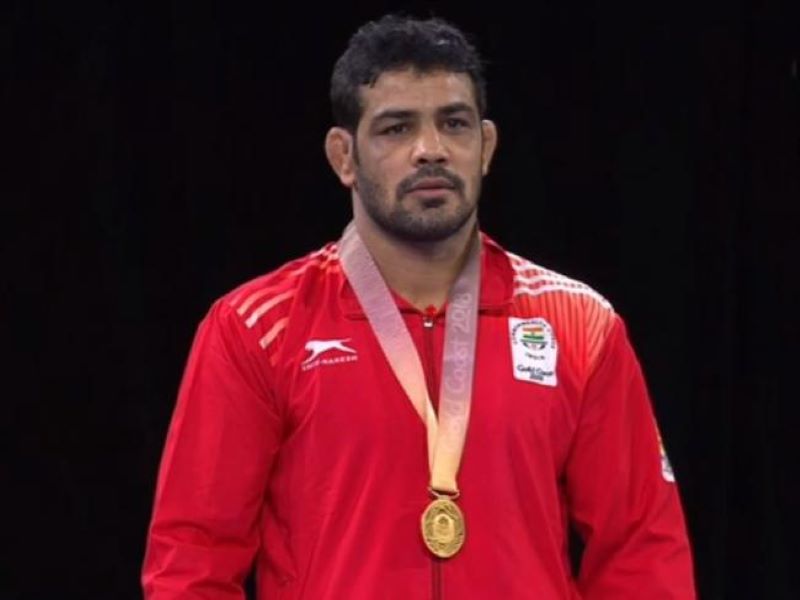 Dhankad succumbed to his injuries in a hospital while his friend Sonu who had been injured named Kumar and his aides as the assaulters, according to media reports.

The deceased athlete is the son of a Delhi Police head constable, the reports added.

The fight broke out over a flat in Model Town which was owned by Kumar but Dhankad was living in it, police found in preliminary investigation.

The look out notice was issued last Sunday, six days after the incident, informed the media reports.

A case under sections of the Indian Penal Code (IPC) and the Arms Act has been registered at the Model Town Police Station, media reported.

So far, only Dalal (24), who is a resident of Jhajjar, has been arrested by the police.

Police have recovered a video from Dalal's phone in which Kumar and his friends can be seen thrashing Dhankad and his friends Sonu and Amit Kumar, a Times of India report said.