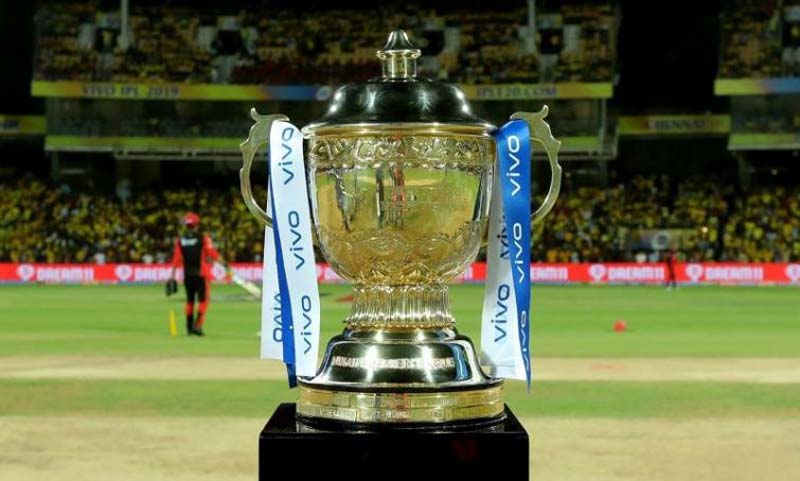 Sri Lanka Cricket (SLC) – the apex supervisory body of the sport in the island nation - has offered to host the remaining matches of the cash-rich Indian Premier League, which has been suspended due to Covid outbreak among players and support staff.

On Tuesday, the Board of Control for Cricket in India postponed the IPL indefinitely after positive covid-19 were found in four franchises.

Now the Sourav Ganguly-led panel is eyeing the September window to organize the remaining of the season – 29 of the 60 scheduled games were played out before the tournament came to a halt.

“Yes, we can certainly provide a window to host the IPL in September. We hear the UAE (United Arab Emirates) is their one option but Sri Lanka cannot be ignored for all reasons,” Arjuna de Silva, chief of the managing committee of the SLC said.


“We are planning to host the Lanka Premier League (LPL) in July-August and the grounds and other infrastructure will be ready for the IPL in September,” he added.