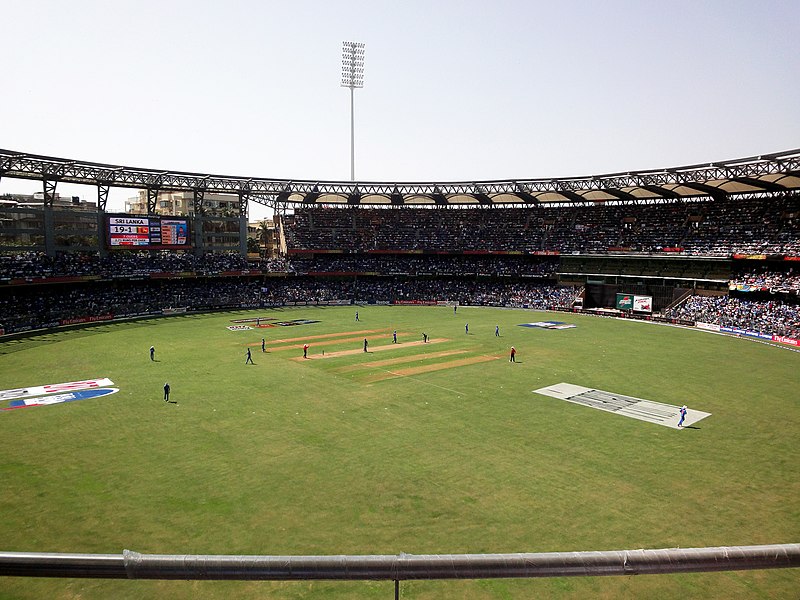 Mumbai: The  Board of Control for Cricket in India is planning to relocate Indian Premier League matches to Mumbai to reduce risks of COVID-19 infection occurrence, media reports said.

Relocating the IPL to Mumbai has emerged as a serious option for the BCCI as it looks to minimise the risks after Covid-19 related cases were reported from the bio-bubbles in both Ahmedabad and Delhi, two of the venues currently hosting the tournament. If things go to plan, Mumbai could be hosting matches as early as the coming weekend, reports Espncricinfo.

This will necessitate a rejigged tournament schedule, with multiple doubleheaders. There is also a likelihood of the IPL final being moved from May 30 to early June, reports the news portal.

The rest of the CSK group, which is currently in Delhi, has tested negative. The results emerged after the latest round of testing on Sunday.

''Varun Chakaravarthy and Sandeep Warrier were found to be positive in the third round of testing in the last four days. All other team members have tested negative for COVID-19,'' the IPL said in a statement.Both, Chakravarthy and Warrier have been isolated and the rest of the KKR contingent has returned negative reports for now.

''The Medical Team is in continuous touch with the duo and are monitoring their health. Meanwhile, the Kolkata Knight Riders have now moved towards a daily testing routine to identify any other possible cases and treat them at the earliest,'' the statement further said.