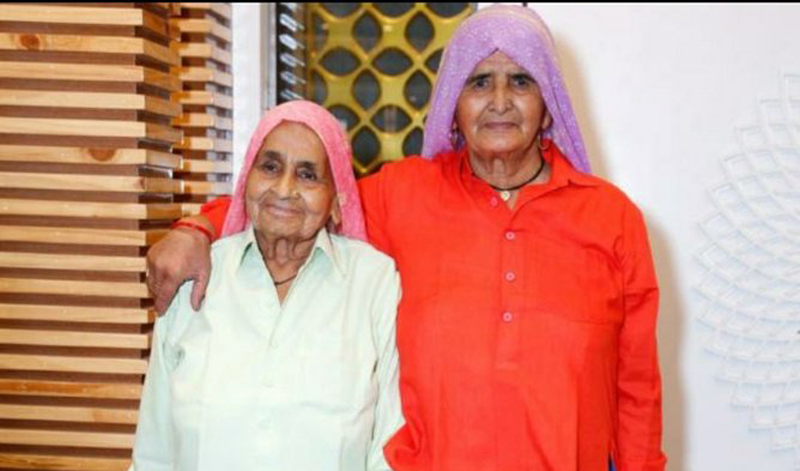 "Mera saath chhoot gaya, Chandro kaha chali gayi (She has left me, Chandro where have you gone?)," her sister-in-law Prakashi Tomar, who is also one of the oldest female sharp shooters in the world like Chandro, wrote on her Twitter page.

Tomar was admitted to a hospital in Meerut earlier this week after she had complained of difficulty breathing. Later, the tests revealed that she had contracted the deadly virus.

Hailing from the Baghpat village in Uttar Pradesh, Tomar was already 60-plus when she picked up the gun for the first time. However, she went on to win many national competitions and even a Bollywood movie was made on her life.

She took part in several competitions along with her sister Prakashi Tomar.

Shooter Dadi won many awards in senior citizen category including Stri Shakti Sanman presented by the President of India himself.