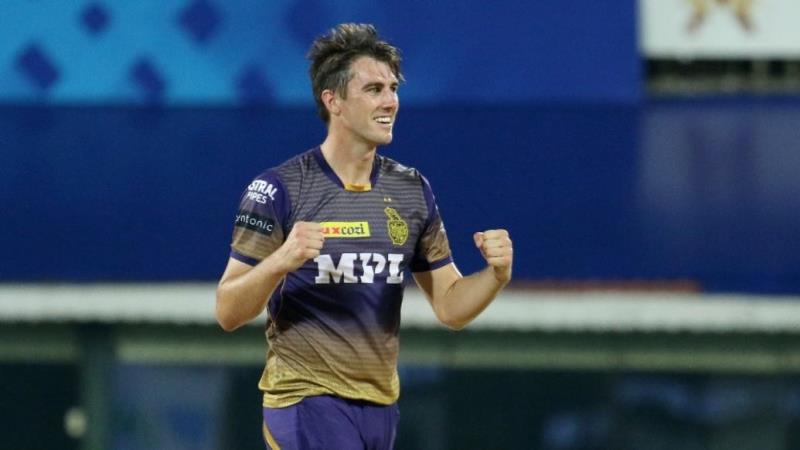 Mumbai/IBNS: Australian cricketer Pat Cummins has donated a huge amount of money to a fund, created by the central government in its fight against Covid-19, to help the Asian country, which is struggling to cope up with the second wave of the infection.

Cummins, who is presently in India to play in the ongoing cash-rich T20 tournament Indian Premier League (IPL), has contributed $50,000 to the PM Cares Fund which was created last year.

He tweeted, "As players, we are privileged to have a platform that allows us to reach millions of people that we can use for good. With that in mind, I have made a contribution to the "PM Cares Fund," specially to purchase oxygen supplies to India's hospitals."

Cummins has also urged other IPL players to contribute to the fund.

"I encourage my fellow IPL players - and anyone around the world who has been touched by India's passion and generosity - to contribute. I will kick it off with $50,000," the pace bowler, who plays for Kolkata Knight Riders (KKR) in IPL, said.

With over three lakh daily infections over the last several days, India's poor health infrastructure found itself crippled as hospitals are running out of Oxygen supplies causing deaths of a huge number of Covid-19 patients.

Several countries including the UK, US, Pakistan have come forward to help the Asian country of 1.3 billion people to fight the pandemic.