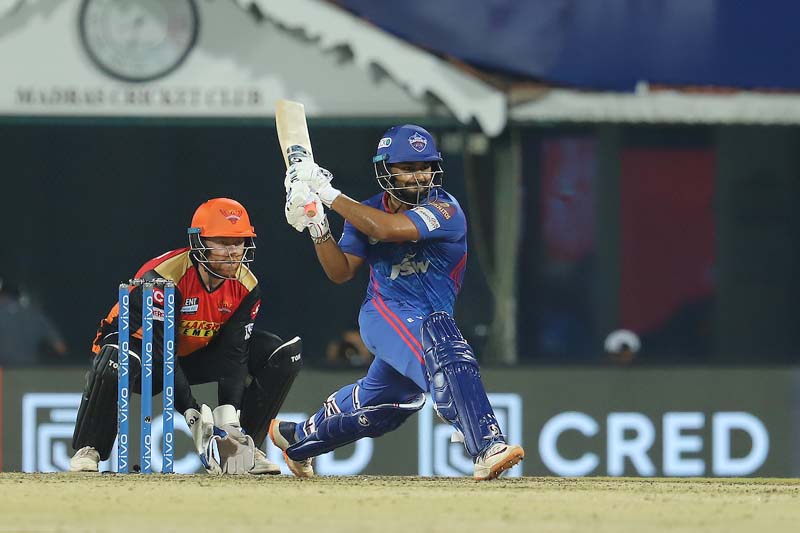 Chennai/UNI: Delhi Capitals (DC) edged past Sunrisers Hyderabad (SRH) in the first super over finish of this year's IPL here on Sunday night.

Batting first, DC finished at 159 for four with opener Prithvi Shah making a quickfire half century and captain Rishabh Pant and Steve Smith contributing 37 and 35 respectively.

However, a six by J Suchith, who came in for Bhuvaneswar Kumar, in the last over, ensured that the contest extended to super over, as SRH finished at 159 for 7.

In the super over, DC's Axar Patel conceded just eight runs, with David Warner's one run-short turning the table in favour of DC.

SRH scored eight runs (minus-1 for one run short), and DC romped home off the last ball.

With this win DC emerged as the second topper in the table behind CSK, which had earlier defeated RCB.