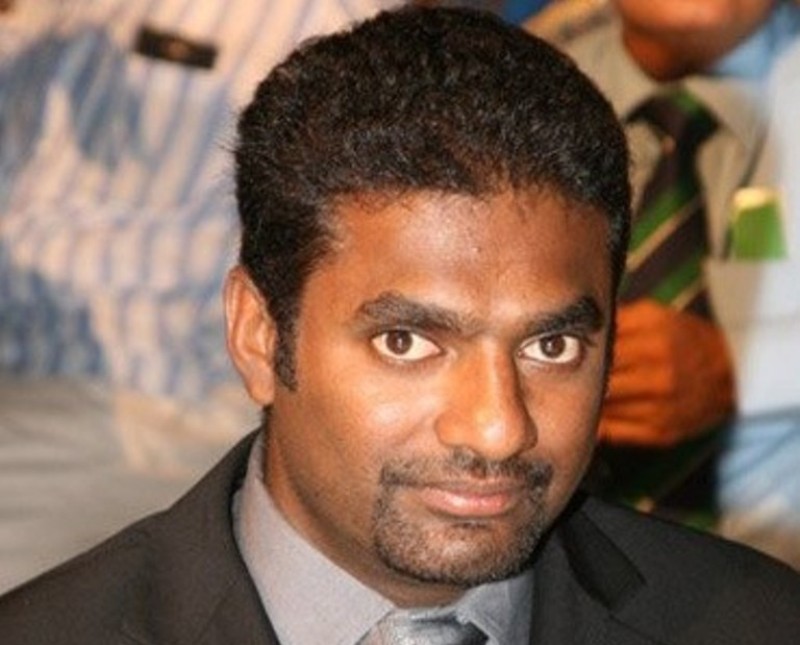 Sri Lanka's cricket legend is doing fine and is totally out of danger, reports Cricbuzz.

According to Sunrisers Hyderabad officials, Muralitharan went for a check-up and on the advice of the doctors he got himself treated immediately, reports the news portal.

The spinner is currently working as the mentor of the Sunrisers Hyderabad team.

"He had consulted doctors in Sri Lanka over blockage in his heart before coming for the IPL. He was initially told there was no need for any stents but at the Apollo Hospital here in Chennai, he was advised angioplasty. He immediately got it done," Shanmuganathan, the CEO of the Sunrisers, told Cricbuzz on Sunday night .

"He is very much fine and he should back in the ground in a few days,"  Shanmuganathan said.