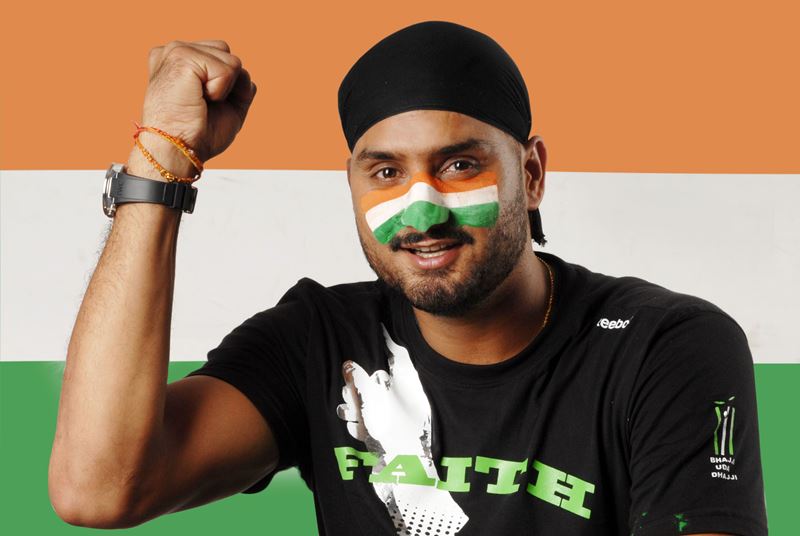 IPL: Harbhjan Singh makes debut for KKR, nearly takes David Warner's wicket in his only over bowled in match

He bowled the opening over for KKR during Sunrisers Hyderabad innings.

He gave away 8 runs and was nearly taking the wicket of SRH skipper David Warner the catch was not dropped by the fielder.

The Indian spinner, who is best remembered for his performance in 2001 Test series against Australia, played his first professional cricket game in 699 days.

He made his last appearance in IPL in the final played between Chennai Super Kings and Mumbai Indians on May 12th, 2019.

Kolkata Knight Riders beat SRH by 10 runs in the match.