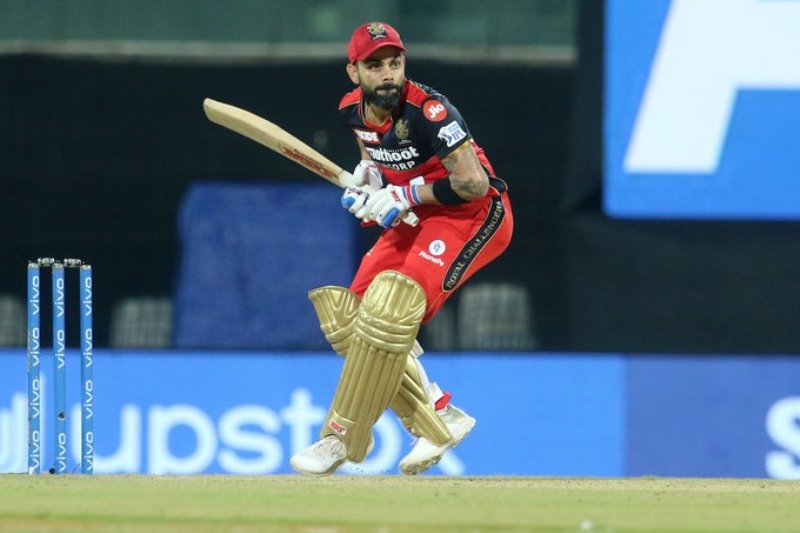 Chennai: AB de Villiers showed he is still one of the best in the world of T20 cricket as he played a swashbuckling 48 runs knock which helped his Royal Challengers Bangalore to beat Mumbai Indians by two wickets in the opening match of the Indian Premier League here on Friday.

After restricting MI for 159 runs for the loss of nine wickets, RCB reached 160 runs by losing eight wickets by playing a full quota of 20 overs.

Things were becoming tough for RCB as the side was losing wickets for regular intervals when  AB de Villiers kept playing some powerful shots to keep hopes alive.

He hammered four boundaries and two sixes in his knock.

Glenn Maxwell (39) and Virat Kohli  (33) contributed some crucial runs but departed before reaching a comfortable zone.

Despite AB's dismissal, Harshal Patel (4) and Mohammed Siraj  (0) ensured a victory for RCB at the end.

Earlier, Harshal Patel picked up five wickets to restrict MI at 159 for the loss of nine wickets.

Chris Lynn remained the top scorer for MI with his 49 runs knock.