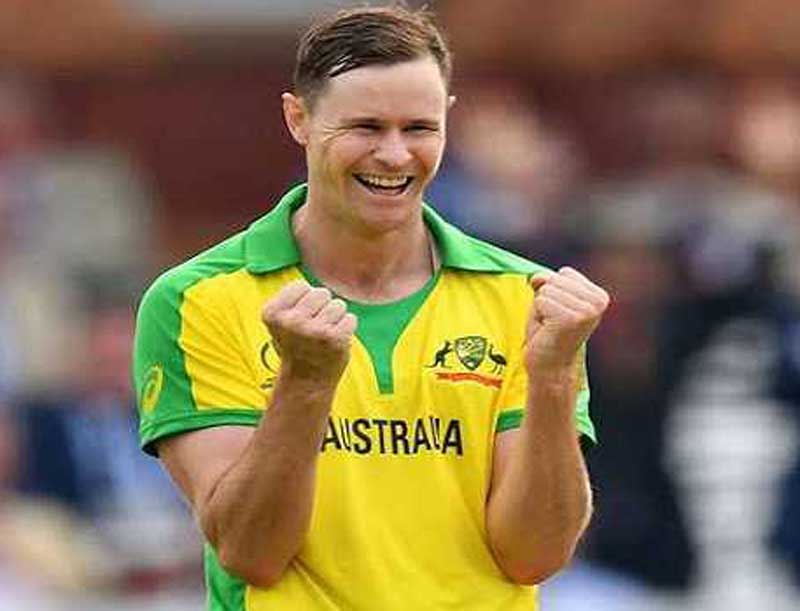 Mumbai/UNI: Chennai Super Kings have roped in Australian fast bowler Jason Behrendorff as the replacement for Josh Hazlewood for the Indian Premier League 2021, which begins in Chennai on Friday.

The left-arm pacer Behrendorff, who made his debut for Mumbai Indians in the 2019 season, has played 11 ODIs and seven T20Is for Australia. He played in five IPL games for MI, and picked as many wickets.

Hazlewood had earlier decided to withdraw from the T20 cash-rich league, saying that he wanted to give himself "the best chance to be mentally and physically ready" for the busy international season ahead.

Hazlewood, 30, played three games for CSK in the IPL 2020, which was played in the UAE.

Chennai Super Kings commence their campaign against Delhi Capitals at the Wankhede Stadium here on Saturday.