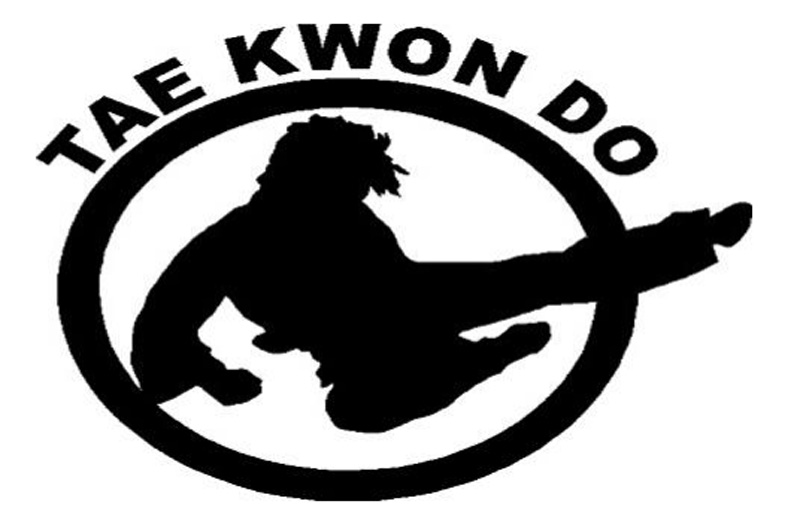 Jammu and Kashmir: Govt to make Taekwondo training classes a regular feature for all age groups

Srinagar: The J&K government has decided to make Taekwondo training classes a regular feature for youth of all age groups. For this, the Sports Council has shifted the training classes from Polo View Indoor Stadium to the Gindun Stadium at Rajbagh here.

An order was issued by the Divisional Sports Officer Nuzhat Farooq, who is also in-charge Joint Director J&K Sports Council, which said that the coaching classes have been shifted to Gindun Stadium Rajbagh for smooth conduct of regular coaching classes of Taekwondo.

“The Gindun stadium Rajbagh has health and fitness (Gym) facilities available for the athletes,” the order reads.

The Divisional Sports Officer said the government was keen to promote Taekwondo training classes for which a hall at Polo View indoor stadium was allotted to some coaches to train the athletes.

“But the department observed that the space was congested and segregation of players was not possible there. So we decided to shift the training classes to Gindun Stadium Complex which is more spacious and has big halls where the players can join the gym and get trained for the game as well,” she said.

She said attempts were made to derail the smooth conduct of sports activities.

“But we have issued strict orders that unqualified coaches will not be allowed to fiddle with the career of youth,” she said and requested parents not to pay any heed to any such attempts.

She said that shifting of Taekwondo training classes to Gindun Stadium was part of the expansion programme and they are also planning to conduct special camps and regular classes for all the interested athletes.

“Effective measures are put in place and qualified coaches with reputed names are also being framed to train the athletes,” she said.

“All the interested players are directed to register themselves in the office of Manager Gindun Sports Complex, Rajbagh. The coaching classes will be held free of cost for all youth,” she declared.