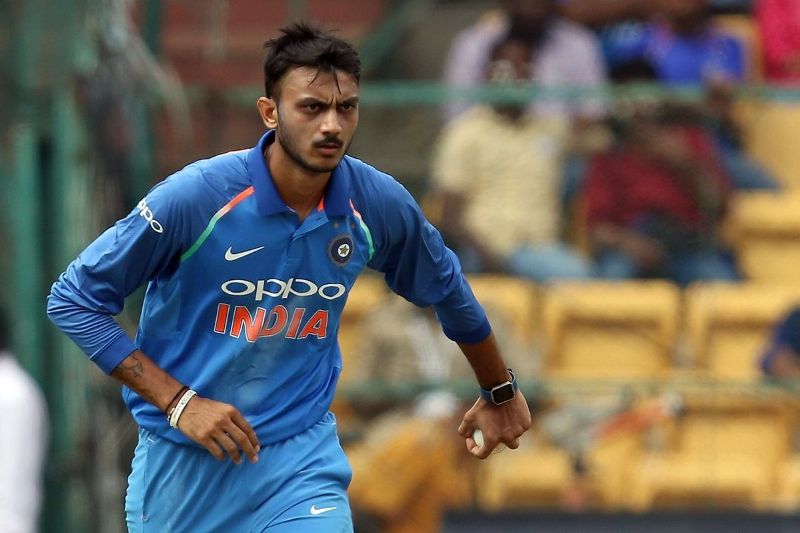 Patel had checked into the team hotel in Mumbai on March 28 after arriving with a negative Covid-19 report, but has returned a positive test since.

He is currently in isolation at a designated medical care facility. The franchise's medical team is in constant touch with Axar and ensuring his safety and well-being.

Patel is the second IPL player to have returned a positive report after Nitish Rana. The left-handed Kolkata Knight Riders batsman had initially tested positive for COVID-19 but later returned a negative report.

Meanwhile, a member of Chennai Super Kings' content team too has tested positive and has subsequently been put under isolation.

The individual was not in contact with the players or the support staff and was on a different floor even before returning a positive result on his Covid-19 test.