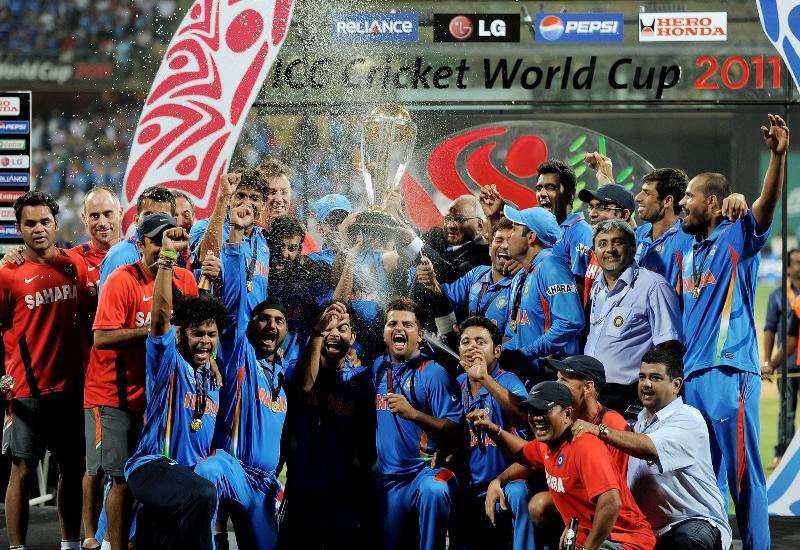 Mumbai: A decade passed today since India won their second 50 over World Cup title under the leadership of MS Dhoni in 2011.

In the glorious final match played in Mumbai, India defeated Sri Lanka to clinch the iconic title after a gap of 28 years.

Chasing a 270 plus target, India were nervous upfront but it was a long partnership between Gautam Gambhir and MS Dhoni ensured a win in the finals.

While Gambhir missed his World Cup final century by just three runs, a captain's knock of 91 by Dhoni dashed the hopes of Sri Lankans to lift the title.

Dhoni became the second Indian captain to win the World Cup after Kapil Dev, who had lifted the trophy in 1983.

A decade later, still fresh in our minds 🙌✨

Remembering the moment, former Indian cricketer Virender Sehwag, who was a part of the side, tweeted: " April 2: 10 years ago , the moment of a lifetime."

April 2: 10 years ago , the moment of a lifetime. #TeamIndia 🇮🇳 pic.twitter.com/mhicAPqDL2