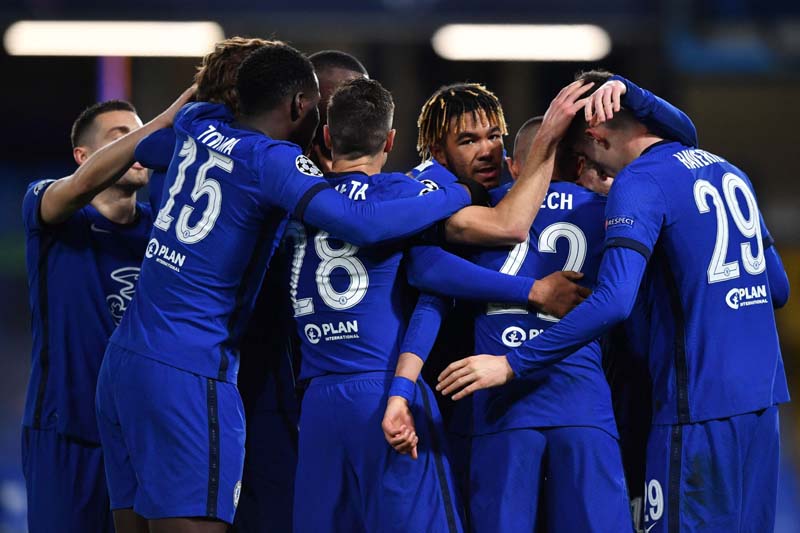 UEFA confident that Champions League Final can include spectators

Moscow/Sputnik: The Union of European Football Associations (UEFA) is confident that the 2021 UEFA Champions League final in Istanbul will be held in presence of spectators, the ESPN broadcaster reported on Wednesday.

Although some games of the last 16 in the competition were played at neutral venues, due to the fear of Covid-19, the UEFA is hopeful that the later stage of the tournament will take place as usual on a home and away basis, according to the US sports channel.

UEFA is hoping that as the vaccination campaign in Europe is gathering steam, a small number of fans will be allowed to view the final game, which is scheduled to take place in Istanbul on May 29.