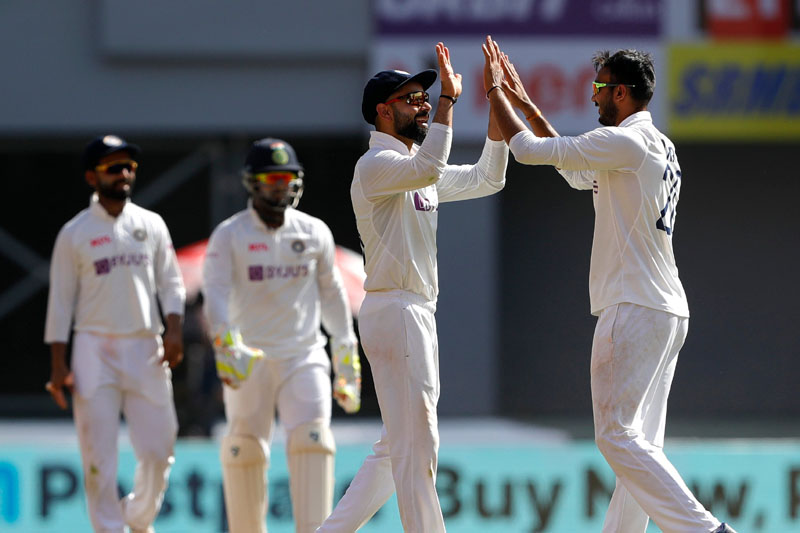 Ahmedabad/IBNS: India scored 24/1 at stumps on day one of the fourth Test against England at Narendra Modi Stadium here Thursday.

Rohit Sharma and Cheteshwar Pujara are not out at eight and 15 respectively.

The only wicket lost by India was in the form of Shubman Gill who went to the change room without scoring.

Daniel Lawrence scored 46 off 74 balls lower down the order.