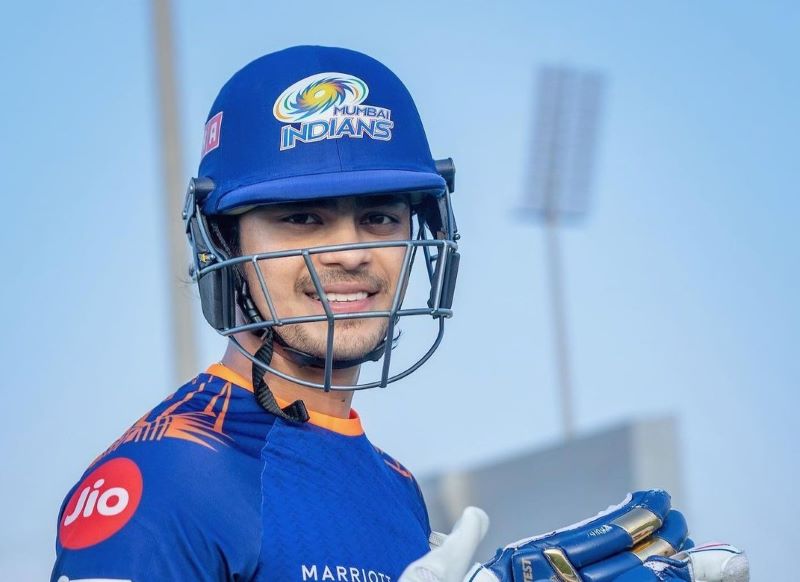 During his innings, Kishan hit 19 fours and 11 sixes.

The match is being played in Indore.

Kishan, who is a prominent batsman of Mumbai Indians in the Indian Premier League (IPL), played a significant role for the Maharashtrian team's title win last year.