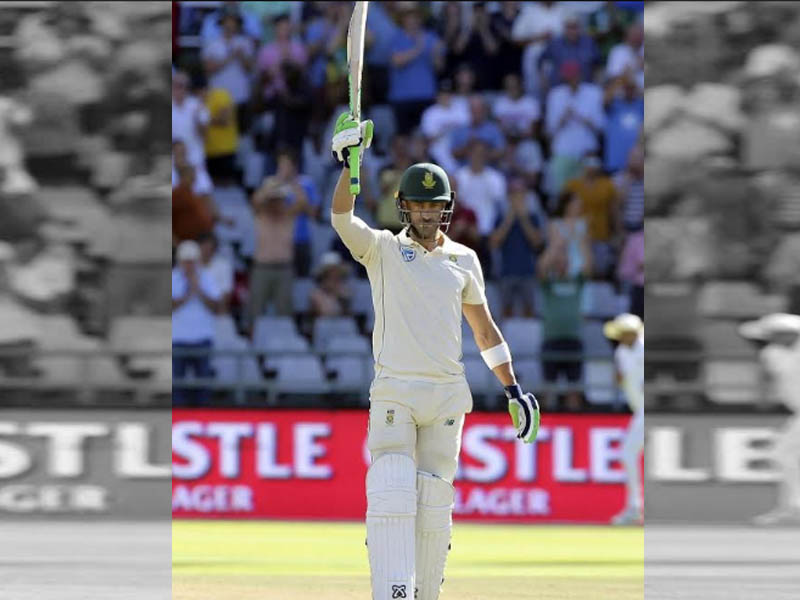 Pretoria/IBNS: Former South African cricket captain Faf du Plessis on Wednesday announced his retirement from Test cricket with an intent to focus on shorter formats of the sport.

In a statement posted on Instagram, Faf said, "My heart is clear and the time is right to walk into a new chapter. It has been an honour to play for my country in all the formats of the game, but the time has come for me to retire from Test cricket."

"The next two years are ICC T20 World Cup years. Because of this, my focus is shifting to this format and I want to play as much of it as possible around the world so that I can be the best player I can possibly be," he added in a part of the statement.

Faf also cleared he is equally dedicated to the 50-over format.

"I strongly believe that I have a lot to offer to the Proteas in this format. This does not mean that ODI cricket is no longer in the plans, I'm just making T20 cricket the priority in the short-term," the right-handed batsman said.

He made his Test debut in 2012 against Australia and on Feb 4, 2021, he came out with white jersey for the last time and the match was against Pakistan.