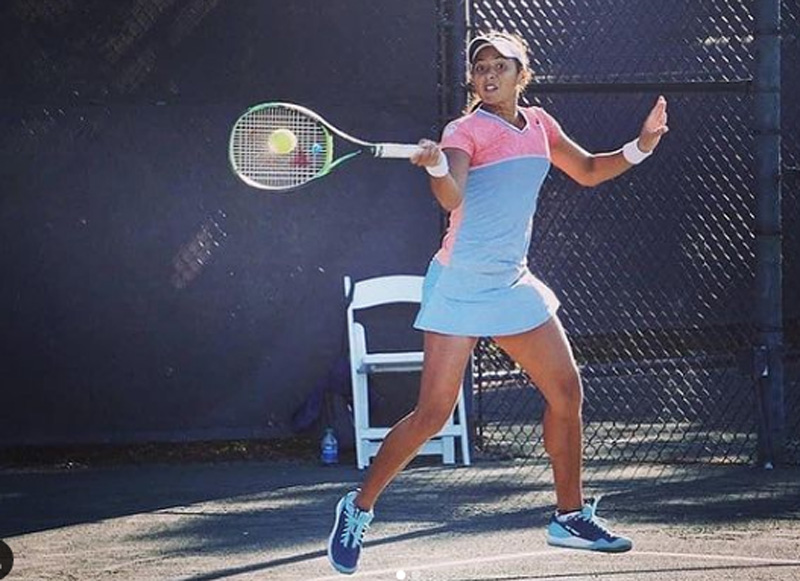 Melbourne: Indian Tennis player Ankita Raina became the third Indian women player who will feature in the main draw of a Grand Slam as she qualified for the women's doubles event of the mega Australian Open.

She will be the third player after Sania Mirza and Nirupama Vaidyanathan to grab a place in the Grand Slam event.

The first Grand Slam of the year starts on Monday.

She is also the second woman player after Sania Mirza to compete in the women's doubles of a tennis major.