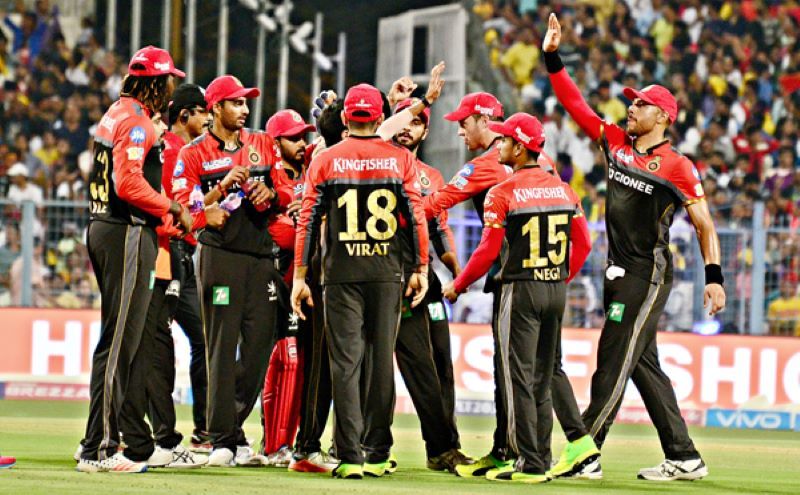 Types of Cricket Matches and How They Play

Cricket is one of the most popular and easy to play games. One of the significant reasons why people love this game is because it’s so engaging and has different types of formats. There is no denying it is the most cherished sport in the world. And its IPL format is highly famous. While watching and playing cricket, we are desperately waiting for the latest ipl news.

Before explaining the formats of this game, let’s explore it’s popularity reasons.

People just need to arrange a ball and bat to play cricket. After knowing the journey of the talented cricketers, many people have found their passion for cricket by playing gully cricket in their localities.

2. The emergence of world’s class batsmen over the years

There are many exceptional cricketers that are now known as the gods of cricket. Like, Sachin Tendulkar, AB de Villiers, Ben Stokes, and a few others. Fans read and watch their news everyday to know about their performance and personal life. After the end of the match, they also compare the performance of the players.

This is one of the most prominent reasons behind the popularity of cricket. Cricketers receive huge money when they win the match and also rewards from the government. Their lifestyle is so expensive and luxurious.

After T20, the next big tournament that has increased the popularity of cricket in IPL, every year fans desperately wait for IPL to watch the craziness and enthusiasm of the cricketers. After the end of the match, they love to see the latest IPL news. The best thing about IPL is anyone who doesn’t love cricket, but they watch it at the time of IPL. Like Mumbaikers support the Mumbai Indians team because they love their city.

Now that you know the popular reasons for the cricket match. To make this blog more engaging and informative, let’s review the formats of cricket.

When cricket first started, there were only two types of matches: First class and Test. Now, there are six categories of the matches that could appear on a player profile.

The rest categories are merely the international forms of each type. They are following:-

Test matches come under international forms. They are the highest level of cricket, played between the national representative teams. It is the longest form of cricket tournaments. They are played over a span of 4 to 5 days which comprises four innings, and two innings per side. A red ball of leather is used in test matches because of visibility as well the durability over time.

First-class fixtures are of three or more days duration between the two teams. All 18 first-class countries will have the opportunity to play in this series. Examples of the first-class fixture tournament include England’s country championship and Australia’s Sheffield shield.

One day international is a highly watched cricket match series. It is also called limited-overs cricket, usually fifty overs. If you are a die-hard fan of cricket, there is hardly a chance you miss the ODI, because it is filled with lots of enthusiasm and craziness.

We hope this comprehensive guide on the cricket matches helps you a lot. Above mentioned cricket forms have been for several years, IPL is the latest one that has got huge attention from the audience. Along with watching IPL, people love to read the latest IPL news, because it contains lots of updates about the players.