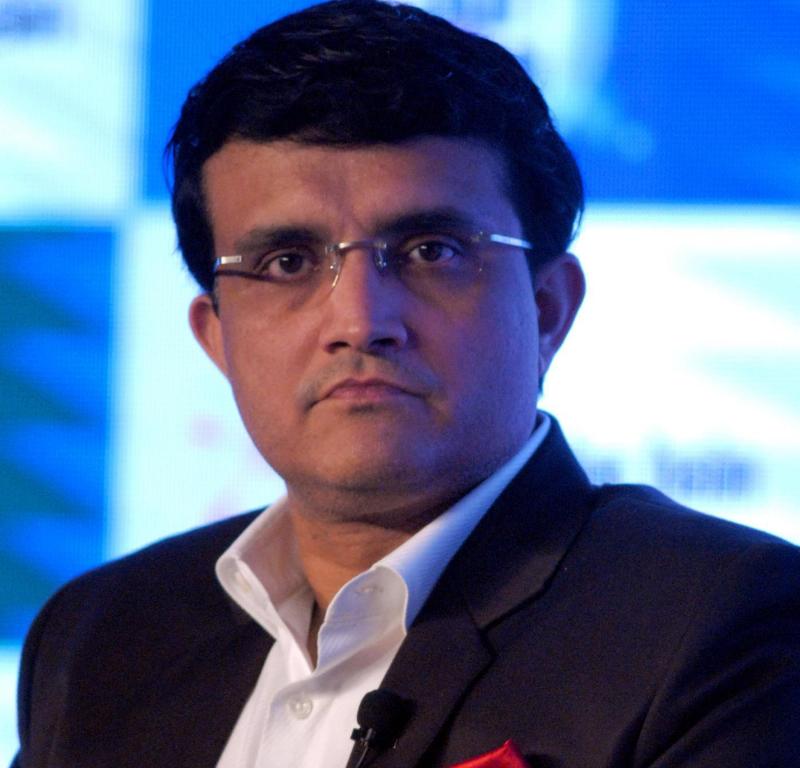 Kolkata/IBNS: Board of Control for Cricket in India (BCCI) chief Sourav Ganguly was on Sunday discharged from hospital, three days after he underwent a fresh angioplasty.

On Thursday, the BCCI President underwent a second angioplasty to get two more stents in the coronary arteries at Kolkata's Apollo Gleneagles Hospital.