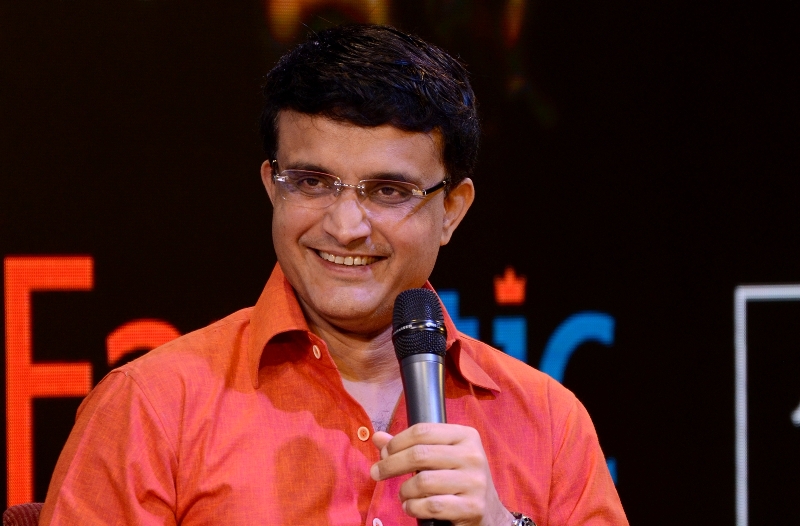 He is currently admitted to Kolkata's Apollo Gleneagles Hospital.

The Board of Control for Cricket in India (BCCI) chief underwent a successful angioplasty on Thursday.

The hospital said in a medical bulletin: "He is doing well and all his vital parameters are stable."

On Thursday, the BCCI President underwent a second angioplasty to get two more stents in the coronary arteries.

"The procedure was uneventful. Mr. Ganguly is now stable and under close observation," the hospital authorities said in a statement on Thursday.

Later, it was found, he had suffered a mild cardiac arrest.