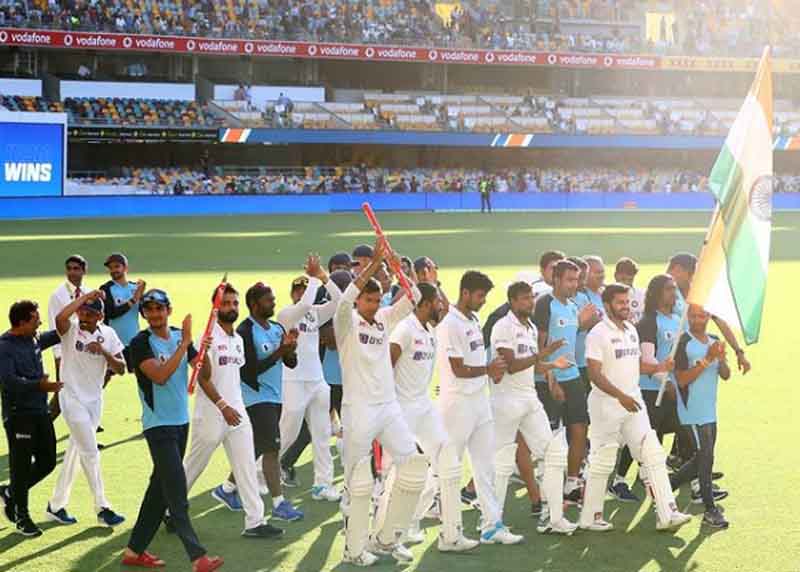 New Delhi/UNI: The Board of Control for Cricket in India (BCCI) has asked the Indian cricketers to undergo COVID-19 test before checking into the team hotel in Chennai.

According to Cricbuzz, the instruction went out from team doctor Abhiji Salvi who has told the players that they should enter the new bio-bubble with a negative result.

The players have been given time till January 27 morning to complete all the Covid formalities.

The BCCI directive comes just days after the Indian players arrived from Australia, where they were in a bio bubble and on arrival in India, were all advised to be in home quarantine.

Meanwhile, few members of the England team, including Ben Stokes, Jofra Archer and Rory Burns, have already arrived in Chennai on Sunday and are in quarantine since.

The rest of the England players will fly in from Galle, Sri Lanka on Wednesday.

The first match of the four Test series starts on February 5 in Chennai.