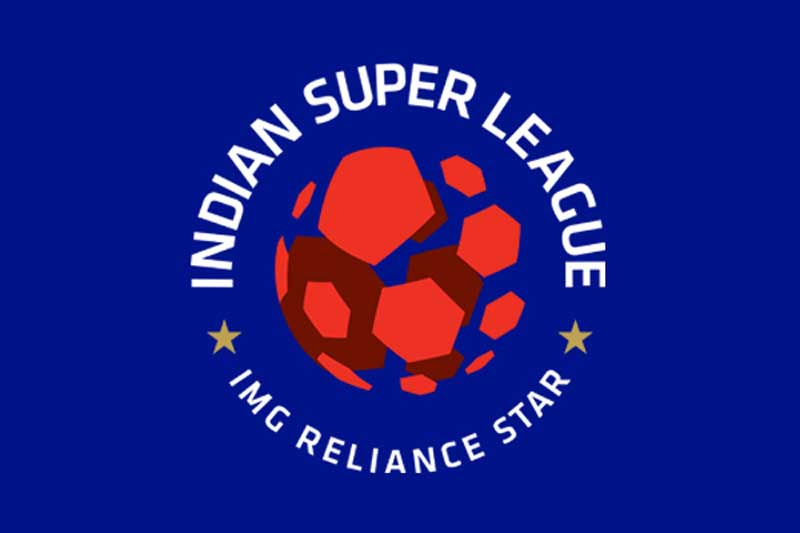 Pressure on Chennaiyin's misfiring attack to deliver against leaders Mumbai

Panaji: Chennaiyin FC coach Csaba Laszlo will have a lot to worry about when his side faces table-toppers Mumbai City FC in the Hero Indian Super League at the GMC Stadium, here  Monday.

After 13 games, Chennaiyin's misfiring attack is still struggling to find its feet. Placed sixth, Chennaiyin have netted just 10 goals all season — the least by any team. Their 0-1 defeat to ATK Mohun Bagan in the previous game meant that they have now failed to score in 7 matches out of 13 — the most by any side.

And now, the two-time ISL winners not only face a Mumbai side that is on an 11-match unbeaten run but also the team with the strongest defence in the league. Mumbai have conceded just four goals all season. This presents Chennaiyin with a tough challenge and Laszlo has called for his misfiring attack to step up.

"They (our forwards) are asked to score whenever there's a possibility, that's one of the main points," he said. "We have been unlucky in many cases where we created chances and have missed. I can't teach them how to create chances but in the last moment, you must be there to put the ball into the net. And tomorrow's game is the same. I'm sure we will get chances and possibilities to use them. But (we need) more attention, instinct and be hungry for goals."

The Islanders edged Chennaiyin 2-1 in their previous meetings but it was Chennaiyin who dominated the game and fashioned better chances, despite ending up on the wrong side of the scoreline. And Laszlo is hoping for more of the same on Monday.

"We have to try to break them down. We have our tactical plans which we did in the first game. We were nearly successful but we were unlucky (to lose the game)," he said.

Meanwhile, Mumbai find themselves five points clear at the top and seem favourites to clinch the spot. Coach Sergio Lobera is content with his side's position but knows things can turn around quickly.

"I was working everyday with the City Football Group and Mumbai City, trying to build a winning team with players suited to our style of play," he said. "I am happy now because we are in a good position but the most important thing now is the end of the season. We are playing well, (we have) very good stats, very good numbers. We are on top of the table but in this league and during this phase, everything is possible in seven days. You have 3 games in 10 days and you can lose points. We have to keep working the same way."(EOM)