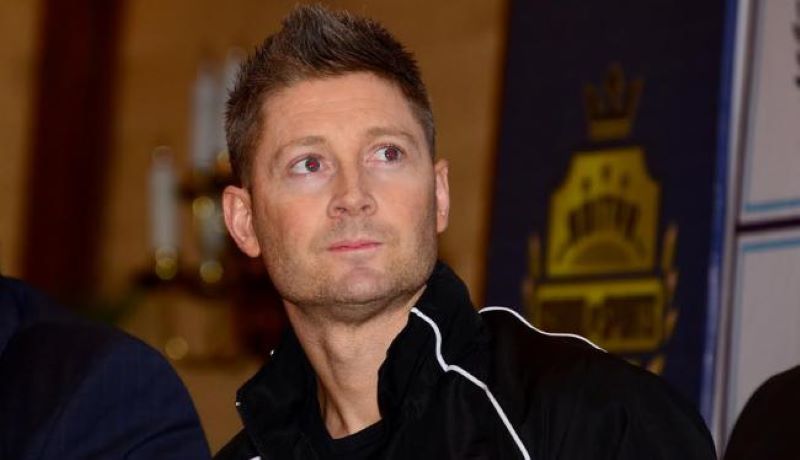 'We were scared to lose': Michael Clarke criticises Australia's negative attitude against India

Brisbane/IBNS: Former Australia cricket captain Michael Clarke has criticised the national team's "negative" attitude in the Test against India, who have created a history by winning the Border-Gavaskar Trophy for the second consecutive time.

Following Australia's defeat, Clarke told Big Sports Breakfast as quoted by NDTV, "I thought we might have been a tad negative at certain stages throughout because we were scared to lose versus attack hard and look to win the game."

"At the end of the day, whether we lost with 20 overs left in the game or on the last ball of the game, it didn't matter. We had to win that game to win that trophy.

After winning comprehensively in the first Test, Tim Paine's Australia drew one and lost two of the next three matches to India to miss the opportunity to lift the trophy.