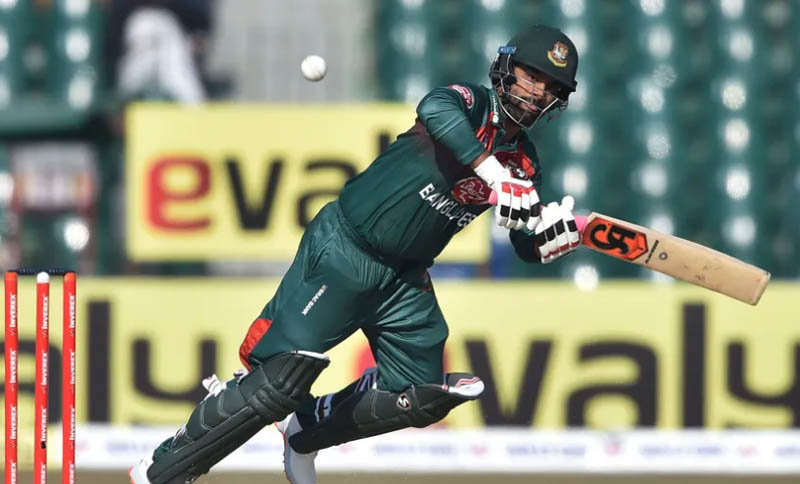 Dubai: Hosts Bangladesh and former World champions West Indies kick off their qualification campaigns for the ICC Men’s Cricket World Cup 2023 in Dhaka and Chittagong from Wednesday while Afghanistan and Ireland face off starting a day later with their series in Abu Dhabi.

The two three-match series, part of the ICC Men’s Cricket World Cup Super League that offers direct qualifying spots to the top seven teams apart from hosts India, is currently led by Australia with England second in the points table.

Introduced last year to add context to ODI cricket, the Super League sees each side play four home and four away three-match series. Australia (40 points) and England (30 points) have both played two series each while Pakistan, Zimbabwe, Ireland and India have featured in one series each.

The tournament features the 12 ICC Full Members and the Netherlands, who qualified by winning the ICC World Cricket League Championship 2015-17. Teams get 10 points for a win, five for an abandonment/tie/no result and none for a loss, and ranked according to total points earned. The sides failing to qualify directly get a second shot through the Men’s Cricket World Cup Qualifier to be played in June and July of 2023.

FAQs and playing conditions available on our website icc-cricket.com and in the Resources section of the Online Media Zone; points table available here.

Meanwhile, Bangladesh’s leading names will be in focus as players get a chance to improve their positions in the MRF Tyres ICC Men’s ODI Player Rankings during the two series.

Mushfiqur Rahim will be the top-ranked batsman during the two upcoming series, in joint-16th position. Captain Tamim Iqbal and all-rounder Shakib Al Hassan, joint-23rd in the rankings, get a chance to work their way back up. Shakib is also 28th among bowlers and the top-ranked all-rounder in the format.

Among bowlers, off-spinner Mehidy Hasan (13th) would be looking to move into the top-10 after having reached a career-best 11th position in the past while left-arm fast bowler Mustafizur Rahman (19th) too would be looking to move in the same direction, having enjoyed a career-best fifth place. A new-look West Indies side have fast bowler Alzarri Joseph in 45th position.

Rahmat Shah (joint-43rd among batsmen) and spinner Mujeeb Ur Rahman (second among bowlers) are the leading players for Afghanistan in their first series of the Super League, while vice-captain Paul Stirling (28th) and off-spinner Andy McBrine (joint-35th) are the top players in either list for Ireland, who have 10 Super League points from their three matches so far.