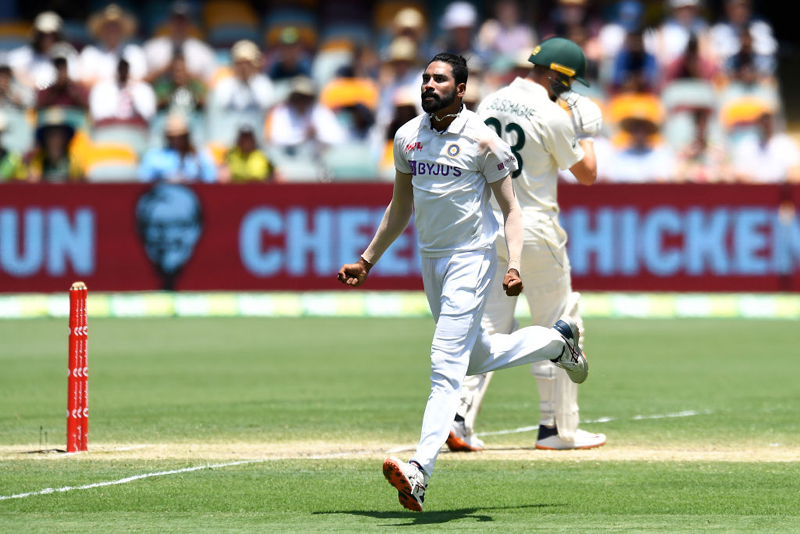 Brisbane/IBNS: India will need another 324 runs on the fifth day of the fourth Test to defeat Australia and clinch the series as they ended at 4/1 when the rain stopped the penultimate day's play at The Gabba here on Monday.

Two openers, Rohit Sharma and Shubman Gill, are unbeaten at four and zero respectively as India have all 10 wickets to score 324 in the last day's play.

Earlier on day 4 of the fourth Test, Australia were bowled out for 294 in the second innings by the Indian pace battery.

Steven Smith was the only Australian batter to score a half-century (55 off 74 balls).

The four-match Test series is evenly positioned at 1-1.