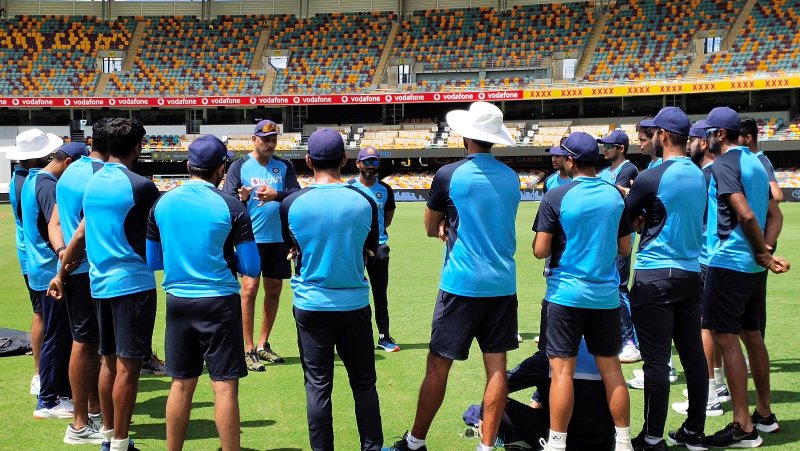 Brisbane/IBNS: After fighting back hard in the third Test in Sydney, India on Wednesday began their training for the fourth match against Australia here.

The four-match Test series is evenly positioned at 1-1.

After an epic fightback in Sydney, it is time to regroup. We have begun our preparations for the final Test at the Gabba! #TeamIndia #AUSvIND pic.twitter.com/oAUJboM5bH

The mesmerising knocks by Rishabh Pant and Chesterwar Pujara coupled by the resilience shown by injured Hanuma Vihari and Ravichandran Ashwin helped India to save the third Test.

The Indian team, which are led by Ajinkya Rahane in absence of Virat Kohli, is already rattled by a number of injuries to their side.

While Australia had won the first Test, India came back hard to win the second.

The Brisbane Test is scheduled to be held from Jan 15 to 19.