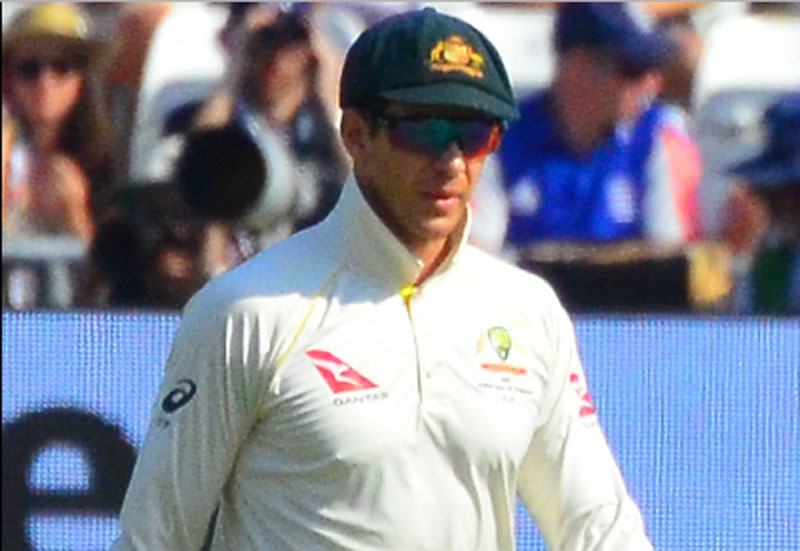 Sydney: Australia skipper Tim Paine on Tuesday apologised for his on-field conduct during the third Test against Australia where he was caught on stump microphone launching verbal volleys at spinner R Ashwin.

Indian batsmen put up an inspirational show as they helped the side draw the third Test against Australia.

The final Test match of the series will be played in Gabba from Jan 15.

"I'm someone who prides themselves on the way I lead this team and yesterday was a poor reflection," Paine was quoted as saying to reporters by Cricket Australia website.

"My leadership wasn't good enough, I let the pressure of the game get to me," he said.

"I said to our players yesterday 'I've had a really poor game as a leader," he said.

"I let our group down. I'm human, I want to apologise for the mistakes that I made," he said.

Paine, who has helped turn around the Australian Test team's image after the Cape Town cheating scandal, is confident the SCG would be a "blip on the radar" rather than a sign of things to come at the Gabba.