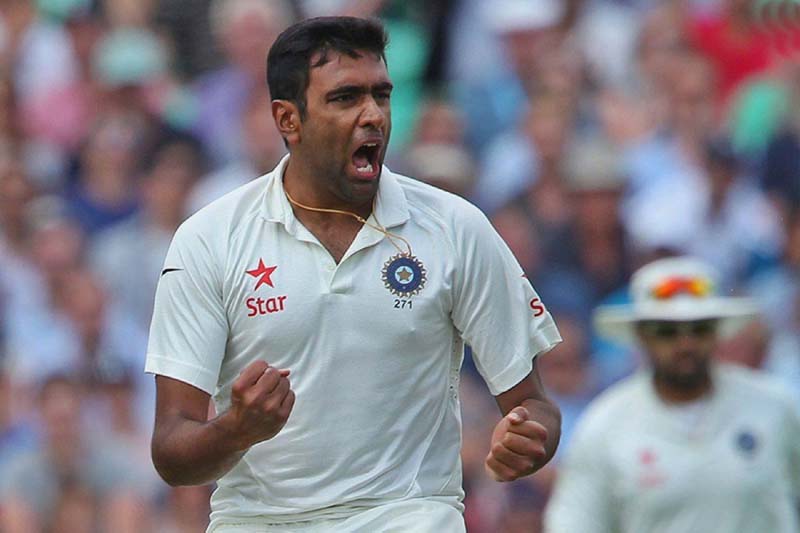 Racist abuse in Sydney not new, needs to be dealt with iron fist: Spinner R Ashwin

Sydney/UNI: Premier spinner Ravichandran Ashwin on Sunday said that racist abuse from the crowd at the SCG hasn't happened for the first time and urged the authorities to deal it with an 'iron-fist' after some spectators were ejected for targeting Indian players during the ongoing third Test against Australia, here on Sunday.

Speaking at the end of the fourth day’s play, Ashwin said the Indian players have faced racism in Sydney in the previous tours too.

"This is my fourth tour to Australia and Sydney especially here we've had a few experiences [racial abuse] even in the past. I think one or two times, even players have reacted and gotten into trouble in the past and that's not because of the player, it is actually because of the way the crowd has been speaking.

Especially the people on the lower tier of the stands, they have been quite nasty and been quite abusive as well,'' Ashwin was quoted as saying by Cricbuzz.

"But this is one time they've gone one step ahead and used racial abuses. It's definitely not acceptable in this day and age, we've seen a lot, we've evolved as a society. And sometimes I think this roots back to the upbringing and the way one sees. This must be definitely dealt with an iron fist and we must make sure it doesn't happen again," he added.

While there was investigation underway about the racial abuse complaints raised by the Indian team on the third day, crowd trouble extended into the fourth day as well.

Play was halted for a few minutes after India pacer Mohammed Siraj complained of abuse from a section of the crowd at the SCG. Six spectators were evicted from the stands by the authorities after the on-field umpires and the security officials combined to take action, and with CA launching an investigation parallel to the one by the police.

The Indian offspinner acknowledged he was pretty disappointed with the behaviour the players were subjected to.

"Personally, I think Adelaide and Melbourne wasn't as bad. But like I said, this has been a continuous thing at Sydney. I've personally experienced this as well. They do tend to get nasty, I don't know why or for what reason. Unless and until it is dealt with, people don't find the necessity to look at it in a different way,'' he pointed out.

"In fact, I was quite surprised that some sections of the crowd continuously did it and there were not mates around them to pull them up for it. So that was quite surprising as well. It definitely had to be dealt with. And disappointing is actually a very, very mild word I must say," he added.