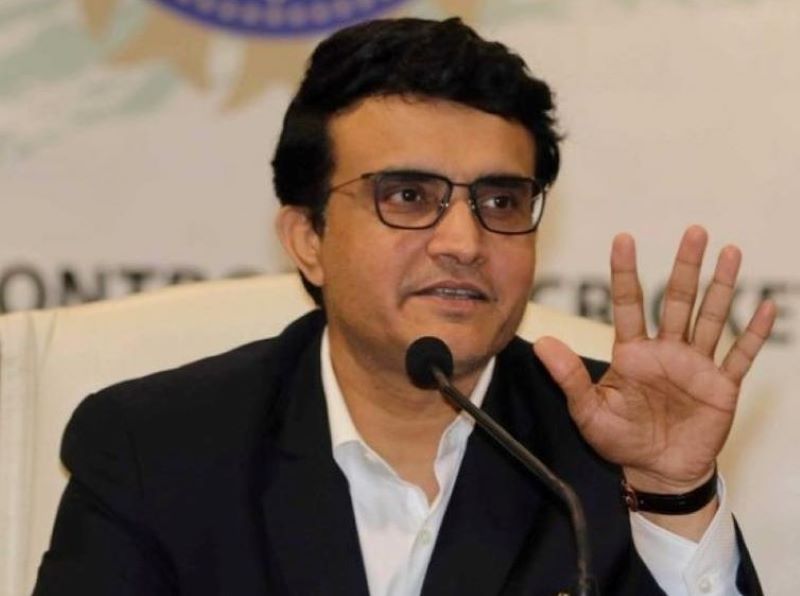 Kolkata/IBNS: Indian cricket board president Sourav Ganguly, who was admitted to a hospital last week, was discharged on Thursday.

Ganguly, who heads the Board of Control for Cricket in India or BCCI, was admitted to the south Kolkata hospital on Saturday after he had fainted while exercising on a treadmill in the gym. Later it was found, he had suffered a mild cardiac arrest.

Rupali Basu, the CEO of Woodlands Hospital where Ganguly is admitted, declared the iconic player from West Bengal "clinically fit" on Wednesday.