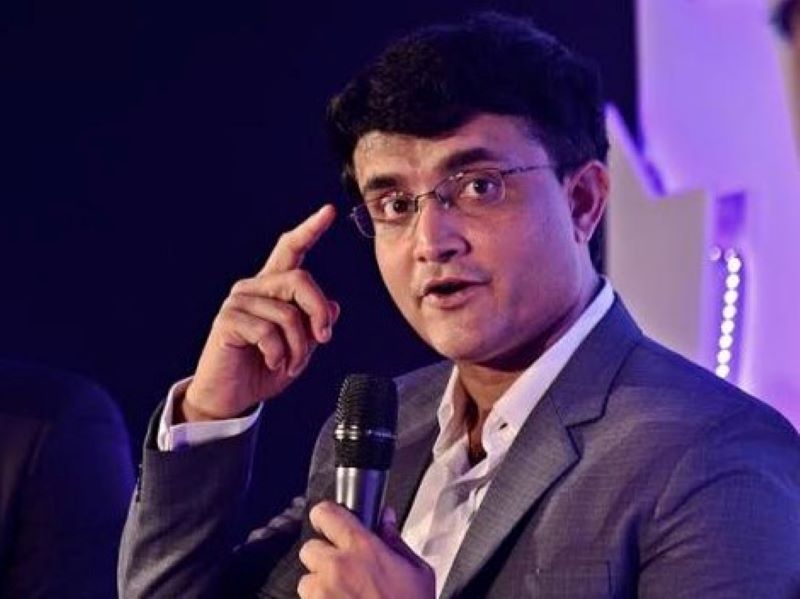 BCCI president Sourav Ganguly to be discharged from hospital today

Kolkata/IBNS: Indian cricket board president Sourav Ganguly, who was admitted to a hospital last week, will be discharged on Thursday.

Ganguly, who heads the Board of Control for Cricket in India or BCCI, was admitted to a south Kolkata hospital on Saturday after he had fainted while exercising on a treadmill in the gym. Later it was found, he had suffered a mild cardiac arrest.

He has received a stent in one of the blocked arteries.

Rupali Basu, the CEO of Woodlands Hospital where Ganguly is admitted, declared the iconic player from West Bengal "clinically fit" on Wednesday.