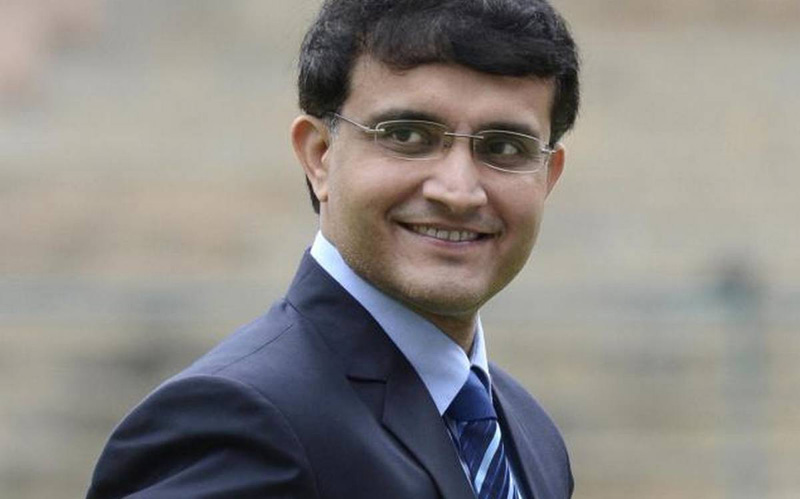 Kolkata: The south Kolkata hospital where former Indian skipper Sourav Ganguly underwent angioplasty said a medical board of 9 members will meet on Monday and discuss further treatment plans with family members of the BCCI chief.

The hospital said the meeting will take place at 11.30 am.

"Treating doctors are keeping constant vigil on his health situation and taking appropriate measures from time to time," the hospital said in a medical bulletin.

"A check up echocardiography to be done today morning to assess his heart function," it said.

Ganguly is considered as one of the most successful skippers to play for the country.

Under his guidance, India had played in the final of the 2003 World Cup. Australia had won the title by beating his side in the 50-over tournament.

He retired from international cricket in 2008.

In his playing career, Ganguly played 113 tests and 311 one-dayers and led India to 21 test wins.