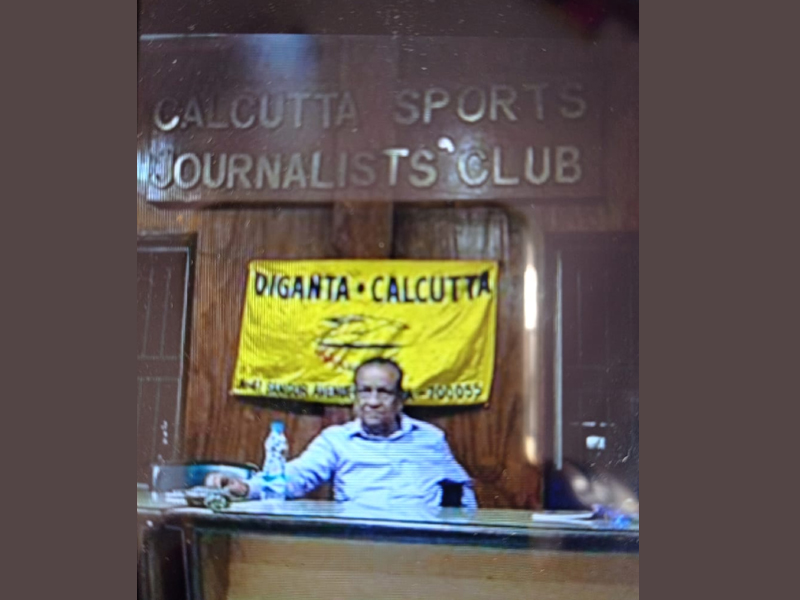 Dhar was 79 and is survived by his wife and two sons.

One of the  protagonists of ‘Alpine style climbing’ in West Bengal, Dhar, unlike most of  the climbers’ during his time,  completed his mountaineering training at HMI Darjeeling after climbing Mt. Thelu and Koteswar in Garhwal Himalaya in 1967.

Very hardy, technically sound and good both in rock and ice, Dhar was also known for being able to make quick decisions.

At the same time he was also caring to his fellow climbers.

Dhar also participated in several expeditions in Himalaya, the most notable being climbing of Chowdhura in Kumaun  and an unnamed peak of 6161 metre in Garhwal which were the first ascents of the peaks.

He also climbed  Chandra Parvat in Garhwal via a new route.

Apart from this he also participated in expeditions to Pandim in Sikkim and Karcha Parvat in Himachal.

An advocate of Alpine style climbing, Dhar attempted Mt. Nanda Khat in Kumaun by Alpine style without taking any help from Sherpas or high altitude porters.

Dhar was also a regular in acting as instructor in rock climbing and adventure courses in the state and acted as Course commandant in several of these camps.