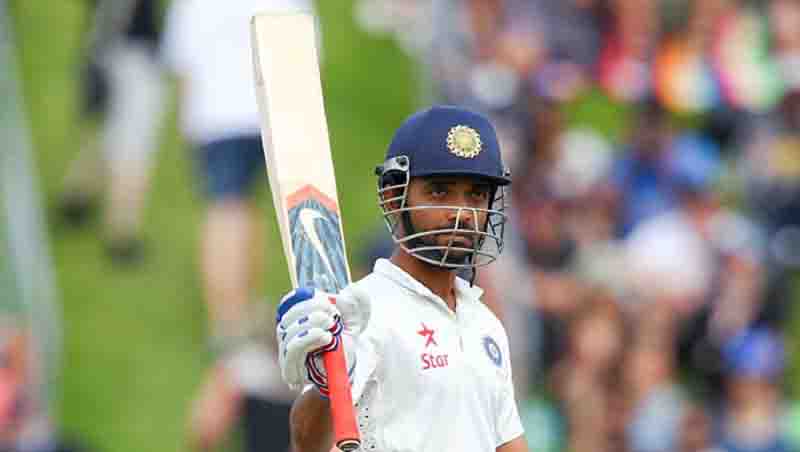 Mumbai: Board of Control for Cricket in India (BCCI) chief Sourav Ganguly praised India's stand-in skipper Ajinkya Rahane and the team for their splendid performance in the Melbourne Test.

India, after suffering a shocking defeat in the first Test, bounced back and defeated Australia by eight wickets in the second match to clinch the series 1-1.

Rahane led the side in the absence of regular skipper Virat Kohli.

Two more matches are left in the series.