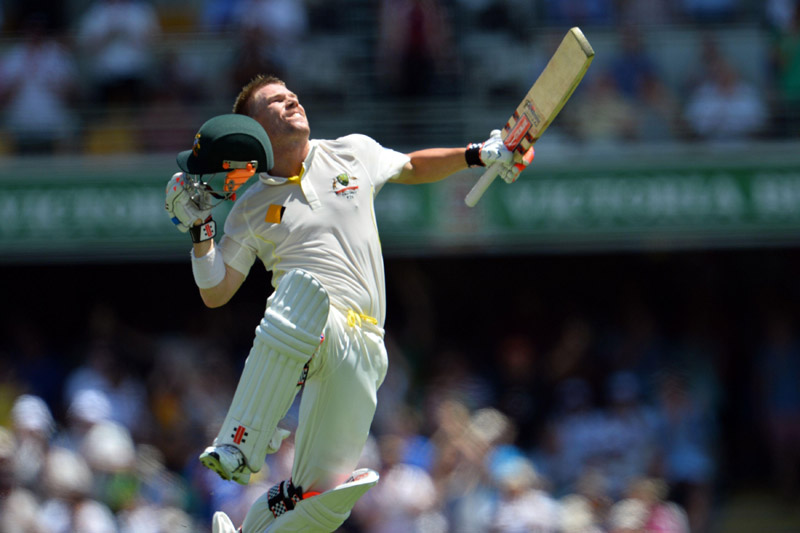 Sydney: Australia's dynamic opener David Warner is back and he has been added to the squad for the crucial third Test match of the series.

David Warner and Will Pucovski have been added to the squad.

Burns has been omitted after posting scores of 8, 51no, 0 and 4 in the opening two Tests, with Warner expected to return to the top of the order as he continues his recovery from a groin injury, Cricket Australia reported.

Pucovski had been in line to make his Test debut in the first match of the series in Adelaide before the ninth concussion of his young career ruled him out of the opening two games.

But his return here raises the prospect of him debuting at the SCG next week as Australia look to respond to India's eight-wicket win at the MCG, which levelled the four-match series at 1-all.

Fast bowler Sean Abbott will also re-join the Test squad after recovering from a calf strain.

Selector Trevor Hohns confirmed to Cricket Australia that Pucovski "has been symptom free for some time" after suffering a concussion when batting for Australia A earlier this month.

The 22-year-old will still be required to pass further tests before he is cleared to make a possible debut in Sydney.

"Will is in the final stages of the graduated return to play protocols and has been symptom free for some time," Hohns said in a statement.

India made a strong return to the series after the visitors were defeated in the opening Pink Ball Test.

India were shockingly bowled out for 36 runs in the second innings.

Under the leadership of stand-in skipper Ajinkya Rahane, India returned to the second match of the series with a purpose and defeated the opponents by eight wickets.