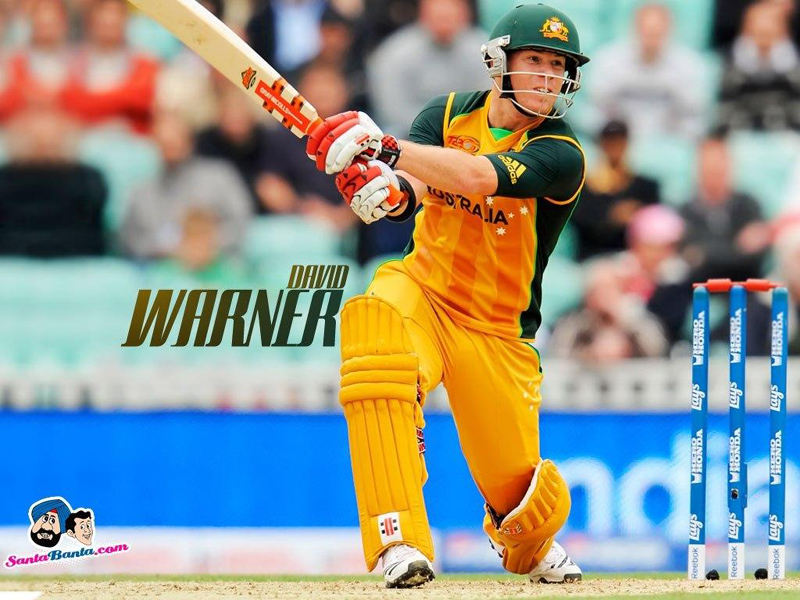 Melbourne/UNI: Opener David Warner is doing everything to recover from a groin injury but he is still no certainty to play in the third test against India of the Border-Gavaskar Trophy, Australian coach Justin Langer said on Sunday.

The 34-year-old Warner has been out of action since the ODI Series and he was sorely missed at the top of the order as the hosts were bowled out for 195 at the MCG on Boxing Day.

The third Test is scheduled to begin on January 7 at the Sydney Cricket Ground.

'As we’ve said for the last few weeks, there’s no one more professional and he’s doing everything possible. We saw him bat the day before the game. He's batting again (in the nets) this afternoon here at the MCG. So in terms of his batting, he’s flying,' Langer told host broadcaster Channel 7.

'It’s just …. he’s still having some trouble with his groin, and we know how dynamic he is, his running between the wickets, the way his movement is all the time. We still have a few more days until the next Test match. Fingers crossed he’s ready to go,' he added.

In Warner’s absence, Matthew Wade has been promoted to the top of the order to partner with Joe Burns in the ongoing Test series. It's not still clear who would make way for Warner, if he makes come-back in the third test.