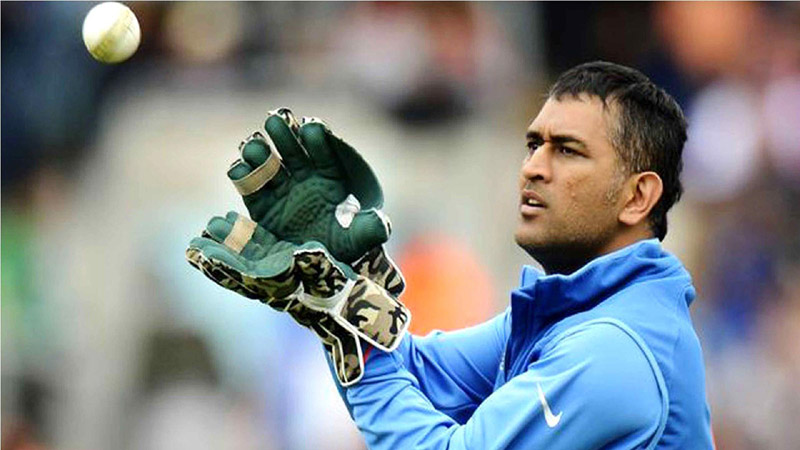 Dubai: The International Cricket Council (ICC) on Sunday named former Indian captain MS Dhoni as the ODI and T20 skipper of the teams of the decade.

The T20 team, as named by ICC, has players from India, two from Australia, two West Indies and one each from Sri Lanka, South Africa, and Afghanistan.

Virat Kohli, pacer Jasprit Bumrah and Rohit Sharma have also been named in the T20 squad.

Apart from Dhoni, Rohit Sharma and Virat Kohli were also added to the ODI squads.

Virat Kohli was named as the skipper of Test team of the decade.

Indian spinner R Ashwin was also named in the squad.

Your ICC Men's Test Team of the Decade 🏏

A line-up that could probably bat for a week! 💥 #ICCAwards pic.twitter.com/Kds4fMUAEG

The ICC Men's ODI Team of the Decade: