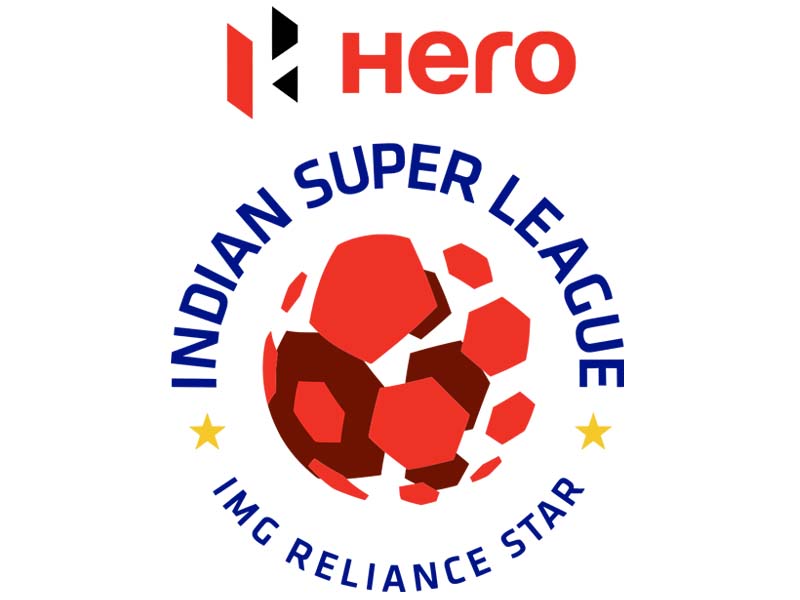 Panaji: Still in the hunt for their first victory in the Hero Indian Super League, Kerala Blasters will be aiming to end the year on a good note when they clash against Hyderabad FC at the GMC Stadium, here on Sunday.

Both sides have played 6 matches so far with seventh-placed Hyderabad sitting just two places above Kerala on the table, but with a difference of six points. While Kerala have suffered three defeats, the Nizams saw their unbeaten streak end in their previous game against Mumbai City.

Although conceding goals has been an issue plaguing Blasters since the start of the season, their attack is also yet to click. They have attempted just 54 shots in the season so far — the lowest by a team — and have also created the least chances per 90 minutes.

Kerala coach Kibu Vicuna expects his side to make improvements but knows they won't have it easy against Hyderabad.

"Every game is difficult," said Vicuna. "Hyderabad had positives in the last match (against Mumbai). They didn't play bad but they lost. So yes, we are expecting a tough challenge but we are training well. We are improving and taking steps forward. I have confidence we are going to play a good match."

Hyderabad will be aiming to expose Kerala’s vulnerable defense, which has the second-worst defensive record this season. But defensively, Manuel Marquez’s side has also been struggling as of late. Five of the six goals they conceded this season have come in the last three games.

Unlike Hyderabad, who have been reliant on Aridane Santana for goals, Kerala have had six unique goal scorers — joint-most alongside Bengaluru FC. This presents a tricky challenge for Hyderabad.

"They (Kerala) have very good players and maybe they deserve more points than they have," said Marquez. "They have great players in all positions from the goalkeeper until the forwards and the coach (Vicuna) won the I-League last season. For sure, it will be an equal game. Let's see what happens."