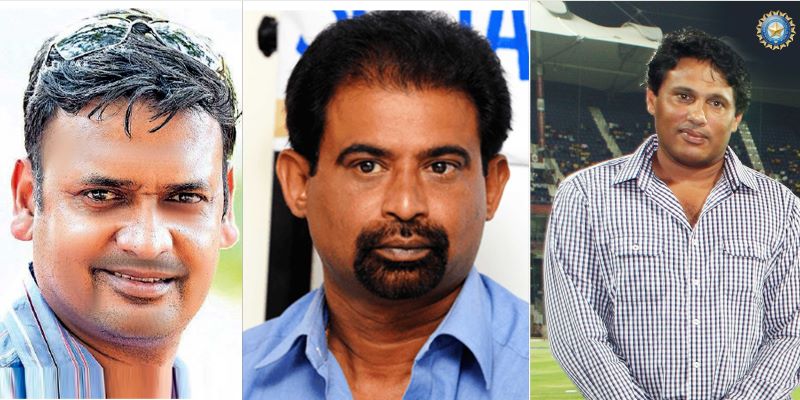 Mumbai/UNI: Former Indian pacer Chetan Sharma will take over as the Chairman of the All-India Senior Selection Committee, the BCCI announced on Thursday.

Sharma was recommended to the position by the BCCI's Cricket Advisory Committee (CAC), comprising Madan Lal, Rudra Pratap Singh and Sulakshana Naik, who also recommended the inclusion of Abey Kuruvilla and Debasis Mohanty in the senior selection panel.

'The committee further recommended Chetan Sharma for the role of Chairman of the senior men's selection committee, based on seniority (total number of Test matches). The CAC will review the candidates after a one-year period and make recommendations to the BCCI," the board said in a statement here.

The three members will join Sunil Joshi and Harvinder Singh in the selection committee, replacing the outgoing Sarandeep Singh, Jatin Paranjape and Devang Gandhi, whose tenure ended in September.

Sharma represented India in 23 Tests and 65 ODIs. His hat-trick in the 1987 World Cup, was the highlight of an 11-year long international career.