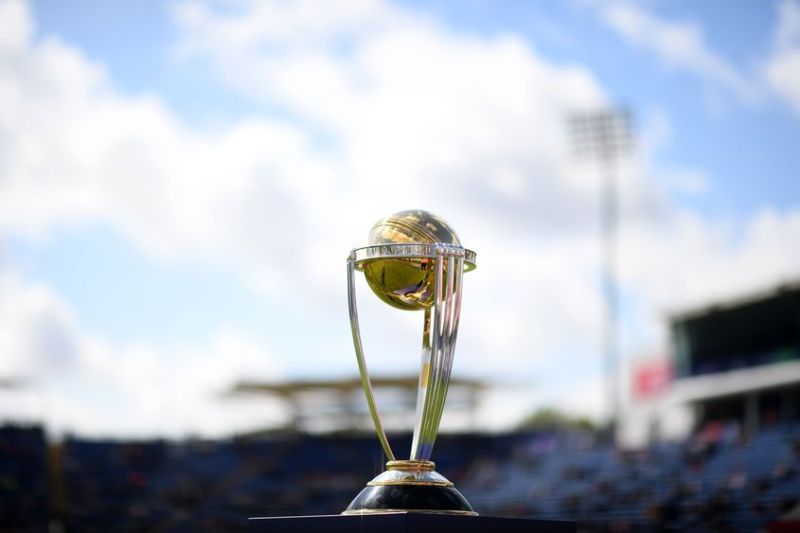 All COVID-19 affected series which were postponed in 2020 have been rescheduled in a new look calendar extending to 2023, with the ICC Men’s Cricket World Cup Qualifier confirmed to take place in Zimbabwe between 18 June and 9 July 2023.

The Men’s Cricket World Cup League 2 ODIs will return on 19 March 2021 when Oman host USA and Nepal in the sixth series of League 2.

Six ODIs will be played in the series with Oman currently sitting top of the table on 16 points with the United States four points behind in the standings.

There will be 96 ODIs played across the 14 series that are scheduled to be played in 2021 and 2022 respectively and the remaining two in early 2023.

The Men’s CWC Challenge League A will return between 15 and 28 August 2021 when Canada will host Denmark, Malaysia, Qatar, Singapore and Vanuatu where 15 matches will be played in the second of the three Challenge League A events.

Canada lead Singapore on net-run-rate with both teams on eight points in the standings.

Challenge League B will return between 1 and 14 September 2021 with Jersey hosting Bermuda, Hong Kong, Italy, Kenya and Uganda competing in 15 matches. Uganda sit top of the standings with 10 points, followed by Hong Kong with seven.

The final Challenge League B event has been scheduled for February 2022 and A for September 2022, with 60 List-A matches due to be played.

After the 21 tri-series in League 2 have been completed the top three teams will confirm their place in the ICC Men’s Cricket World Cup Qualifier 2023.

The bottom four teams will drop into the Men’s Cricket World Cup Qualifier Play-Off 2023 – which is a repechage event to the Global Qualifier – and will be joined by the winner of Challenge League A and B.

The top two teams from the Play-Off – which has also been rescheduled to 2023 – will keep their hopes alive of participating in India 2023, by qualifying for the Cricket World Cup Qualifier 2023.

The bottom five teams from the Super League will play in the 2023 Cricket World Cup Qualifier, joining the best three teams from League 2.

ICC Head of Events, Chris Tetley said: “When we rescheduled the ICC Men’s Cricket World Cup 2023 to October and November 2023 it enabled us to extend the window for qualification events to take place and thereby ensure we maximise the opportunity for qualification to be decided on the field of play. We have worked very closely with Members and stakeholders to reschedule 96 ODIs and 60 List-A matches and will continue to maintain the safety of participants in our events as our highest priority.”