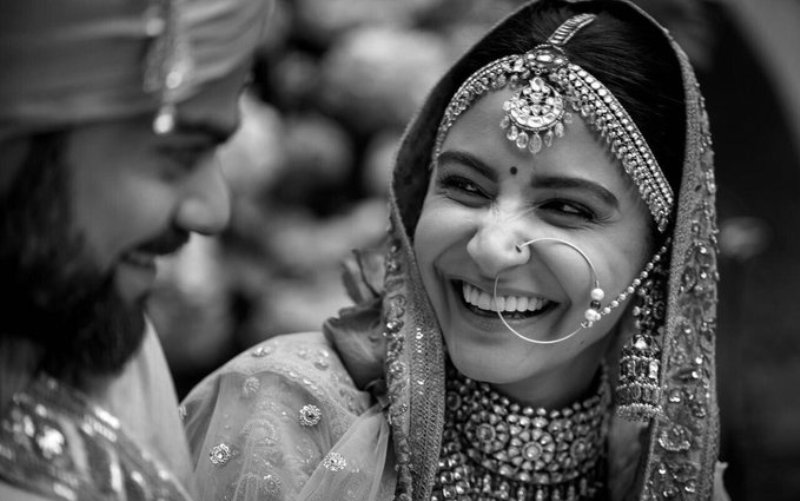 Three years and onto a lifetime together: Virat Kohli writes special message for wife Anushka Sharma on anniversary

Mumbai: Three years after Virat Kohli and Anushka Sharma got hitched in a fairytale wedding ceremony, the Indian skipper on Friday posted a special message on his Twitter page to wish his wife on their third marriage anniversary.

"3 years and onto a lifetime together," Kohli wrote on his Twitter.

3 years and onto a lifetime together ❤️ pic.twitter.com/a30gdU87vS

He also posted an image of their marriage day where the power couple could be seen smiling.

Anushka and Virat are soon expecting their first baby together.

Virat is currently busy playing cricket in Australia where the Indian team won the T20 series under his leadership recently.