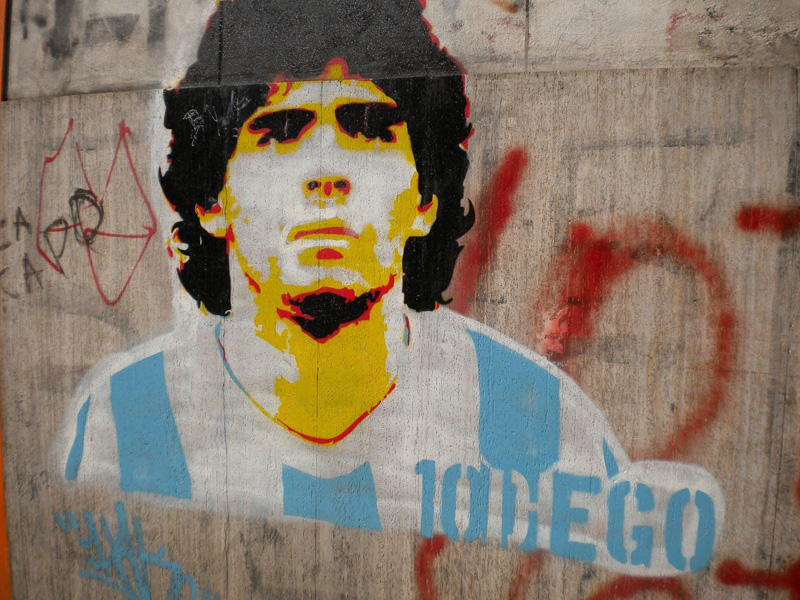 Moscow/Sputnik: Leopoldo Luque, a doctor of late soccer legend Diego Maradona, who has been under investigation for involuntary manslaughter in connection with the soccer player's death, rejected the possibility of a medical error, adding that everything possible was done to save Maradona.

"There was no medical error. Diego had an unexpected heart attack. Patients all over the world die from this. It could have happened to him, we did everything possible to avoid it," the doctor said at a press conference, as quoted by Pagina 12 newspaper.

The iconic forward passed away on November 25 at the age of 60 from a cardiac arrest. Two weeks before his death, Maradona was discharged from a hospital where he had undergone brain surgery.