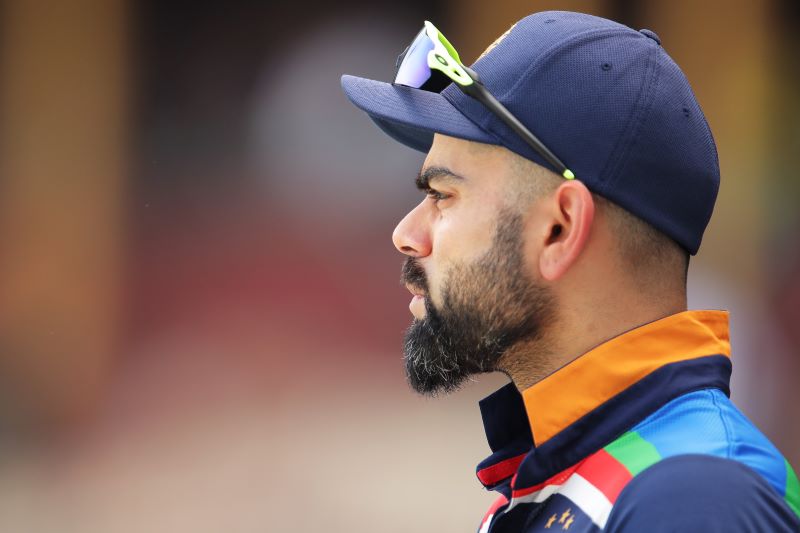 Mumbai/IBNS: India's nightmare with the bowling department against the mighty Australia continued even in the second One Day International (ODI) match on Sunday.

The men-in-blue, led by Virat Kohli, have already lost the three-match ODI series 2-0 with one encounter to spare.

Kohli's men also lost five ODIs on a trot and his bowlers went for over 350 runs in both the matches.

After getting beaten comprehensively by Australia, Kohli's captaincy has come under the scanner with former World Cup-winning cricketer Gautam Gambhir slamming the skipper for his handling of premier fast bowler Jasprit Bumrah.

Gambhir during ESPNCricinfo's post-match show said, "I can’t understand the captaincy to be honest. We kept talking about how important it is to take wickets upfront if we have to stop this kind of batting line-up and then you make your premier bowler bowl two overs.

"Normally, in a One Day game probably there are three spells of 4-3-3 overs. Or probably the maximum is four overs."

India will take on the Aussies in the third ODI on Wednesday.